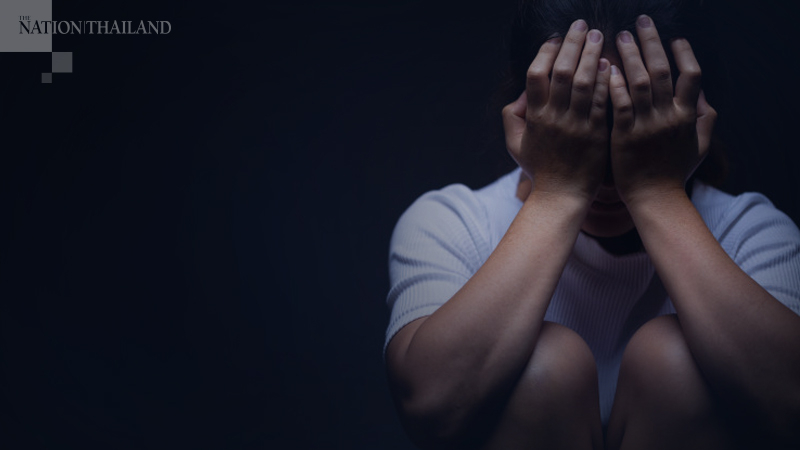 Dr Samrueng Yangkratok, an aide to the Health Minister, was in downtown Nakhon Ratchasima on Friday (February 21) visiting a heart clinic set up in the reception area of the Terminal 21 shopping mall, scene of the mass shooting on February 8.

The clinic also has a physiatrist and nurse interviewing people about their mental wellbeing. Some who witnessed the killings have indicated high levels of stress and depression.

“Security guards, store staff and shoppers are still feeling the mental effects,” Samrueng reported. “Some can’t sleep at all or they wake up in the night believing someone’s chasing them, trying to kill them. But some of them are getting better.”

“We have the Mor Jai mental clinic at Terminal 21, a Mental Health Crisis Assessment and Treatment Team visiting nearby communities, the Department of Mental Health’s 1323 hotline, 24-hour service, and mental-health advisers at every hospital in Nakhon Ratchasima,” he said.

Of 2,676 people who have received treatment for mental issues, 409 were suffering high stress, 120 had been physically injured or were relatives of the people killed, 212 had been in the mall while the shooting was underway, and 77 were having anxiety attacks over the extended news coverage.

Kitkawee pointed out that those who have been feeling depressed were at greater risk of suffering a mental breakdown.

But he too said everyone who has been treated is improving and they will be asked to take another mental health test in the coming week.