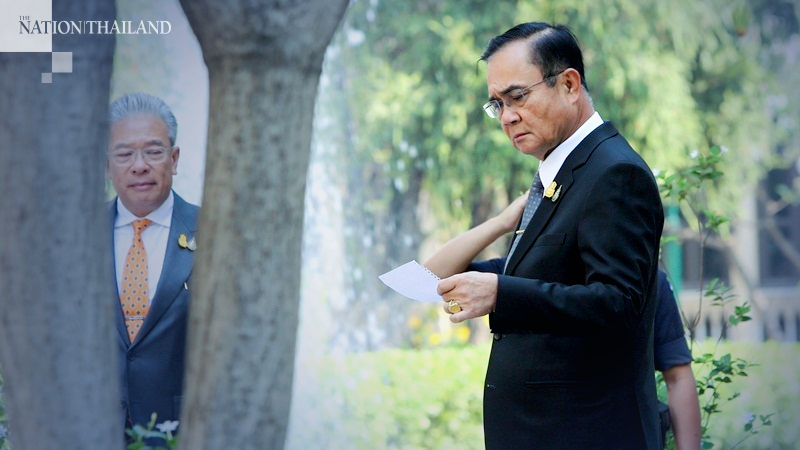 A Pheu Thai MP from Ubon Ratchathani province has advised Prime Minister Prayut Chan-o-cha to move out of the military house in order to create norms and restore dignity of the Army, pointing out that the PM should not be afraid of his safety.

Somkid Chuakong, who is also the vice president of the Committee of Opposition Parties, said he was reacting to the prime minister's remarks on Friday (February 21) that he had to live in a military house to ensure his safety as prime minister.

“This means Prayut realises that Thai society and this country is not safe,” he said. “This kind of reply raises uncertainty among citizens and affects society, so the prime minister must be careful about the words he uses. He should not be afraid because no one can do anything for sure.”

Somkid said that moving out from military houses will create norms and restore dignity to the Army because everyone, including soldiers, police, teachers, and governors, must return official houses provided when they retire.

“Prayut should not utter remarks like he will serve the military his entire life. Therefore, the military should be reformed, and the ideas of military officers must also be revised."

“I can confirm that Thai citizens do not hate the Army, but they dislike some officers who take advantage. You must protect the dignity of the Army, not cause the Army to be an object of suspicion for the people.”

He also warned soldiers that they must not be selfish and must act as an example for society.