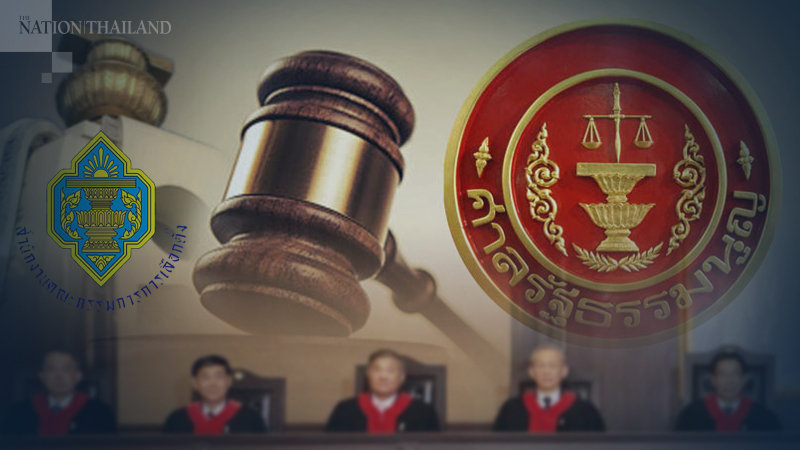 The Election Commission has explained the Future Forward Party dissolution over loans its leader, Thanathorn Juangroongruangkit, distributed among party members.

Therefore, the money that does not come from the sources that the law on political parties allows will be considered illegitimate even though it is legal according to the other codes.

The law in Section 66 also limits the amount of money that can be collected in donations at Bt10 million, a restriction intended to foster transparency.

Section 72 furthermore prohibits political parties and their members from receiving money or assets from any sources when they know they are unlawful or have reasonable doubts of being unlawful.

The Constitutional Court was at 3pm on Friday (February 21) set to announce a verdict on the commission’s complaint.

It could find the party not guilty of violating some legislation and not others, which would see allow the commission to lay charges under the penal code but would not result in its dissolution.

If Section 62 and 66 are violated, penalties will include imprisonment for up to five years, a fine of up to Bt100,000 or both, or the party could be barred from the next election and fined up to Bt1 million and its executives could be banned from politics for five years.