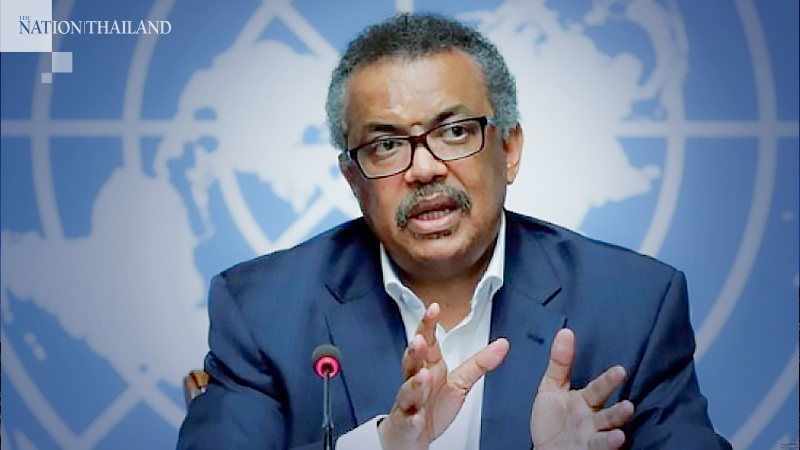 A medical cocktail combining HIV drugs Lopinavir and Ritonavir is undergoing tests in an effort to tackle the coronavirus while Remdesivir, an antiviral drug of US-based biotech Gilead Sciences, still under testing, is being used for treatment of infected patients in China, said WHO Director-General Tedros Adhanom Ghebreyesus said Thursday (Feb 20).

The test results of both antiviral drugs will be announced in three weeks, he added.

Some scientists had claimed that anti-malaria drug Chloroquine could be a potential treatment for the new virus, but no proof has emerged , said Dr Janet Diaz, head of clinical case management at WHO.

Local authorities in China have been using Gilead’s Remdesivir, which was tested as a possible treatment during the Ebola outbreak. Another antiviral drug Kaletra, a combination of lopinavir and ritonavir, is also being to a lesser extent .