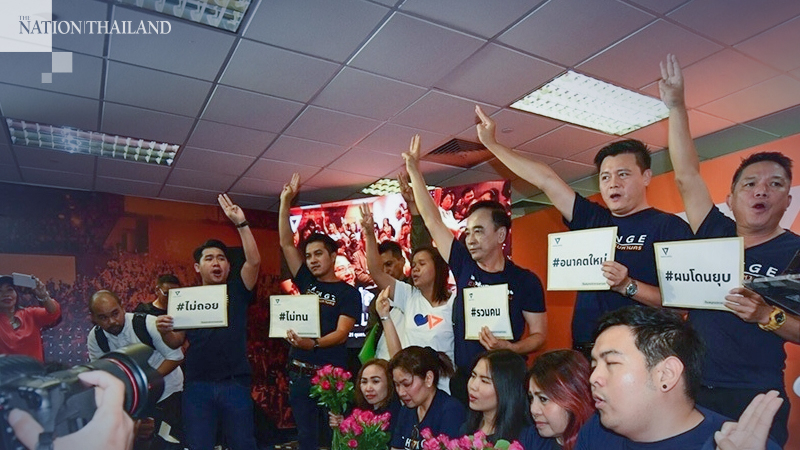 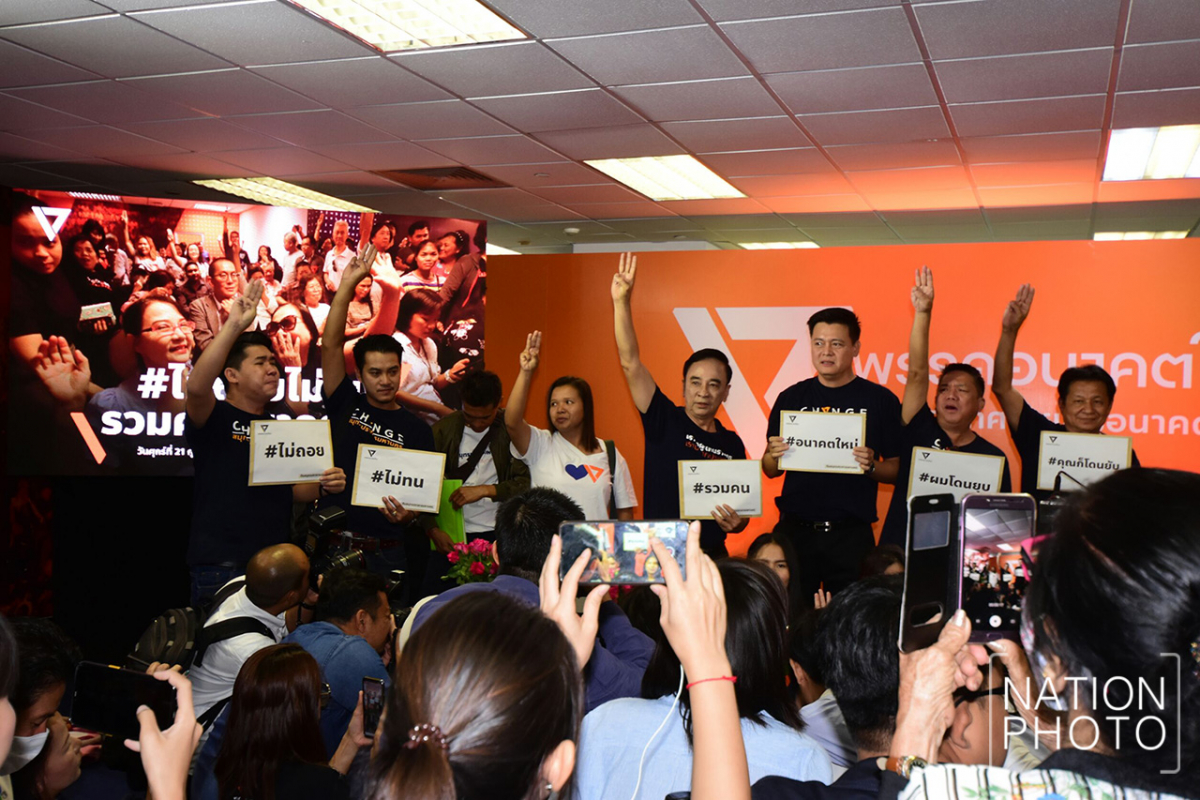 With a Constitutional Court ruling on the party’s fate due at 3pm, the faithful obtained membership cards bearing a hand-drawn portrait of Thanathorn and top donors received T-shirts autographed by party MPs.

As a band played in the background, protective facemasks were distributed to ward off the Covid-19 virus.

Party executives speaking at the gathering insisted that Thanathorn’s financial loans to the party and some members – the primary move that landed him and the party in legal trouble – had adhered to the Constitution, but “the process is not in our favour”, as one put it.

As verdict time drew near, the crowd began swelling around a large TV screen.