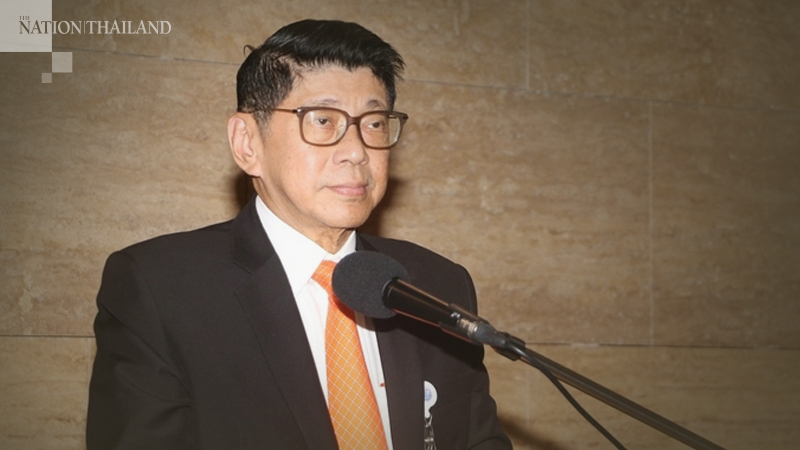 Deputy Prime Minister Wissanu Krea-ngam said on Friday (February 21) that the government had received the bill of National Budget Act for Fiscal 2020 after it was approved by the House of Representatives on Tuesday (February 18).

“There is a five-day period during which an appeal can be lodged for the bill to be reconsidered. After that, the government will have 20 days to present it to the King”.

Wissanu added that normally, a bill would take 15 to 16 days before being presented to the King for his signature but since details of the budget bill had already been prepared after its first reading by the House of Representatives in January, the government would promptly present it to the King on Sunday February 23, the first day after the five-day period.

“After the bill is signed by the King and published in the Royal Gazette, the law will be retroactively valid to October 1, 2019 , which was the end of the Fiscal 2019 budget ,” added Wissanu.

Passing of the fiscal 2020 budget was delayed due to a request by House Speaker Chuan Leekpai to the Constitutional Court on January 24, seeking its verification as to whether the bill was still constitutionally valid, after three MPs were accused of having their colleagues cast votes on their behalf.

The court gave a 5-4 ruling that the budget bill could proceed if MPs held another vote on its agenda items 2 and 3. The subsequent re-casting of votes approved the bill with 257 votes for and one against, with three abstentions.