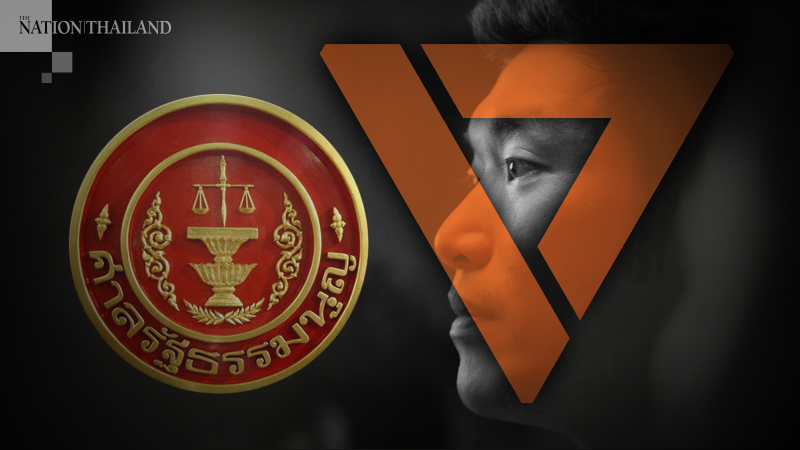 The Constitutional Court on Friday (February 21) ordered the Future Forward Party dissolved because of the Bt191.2 million worth of loans that its wealthy leader Thanathorn Juangroongruangkit extended to party members.

The court concurred with the Election Commission and said its complaint was correctly filed after a due period of consideration.

It said party members who received a loan were in effect accepting donations or benefits, in violation of Section 72 of the Organic Act on Political Parties.

It also found Future Forward in violation of Section 62, which sets out the legal means by which political parties can obtain money. 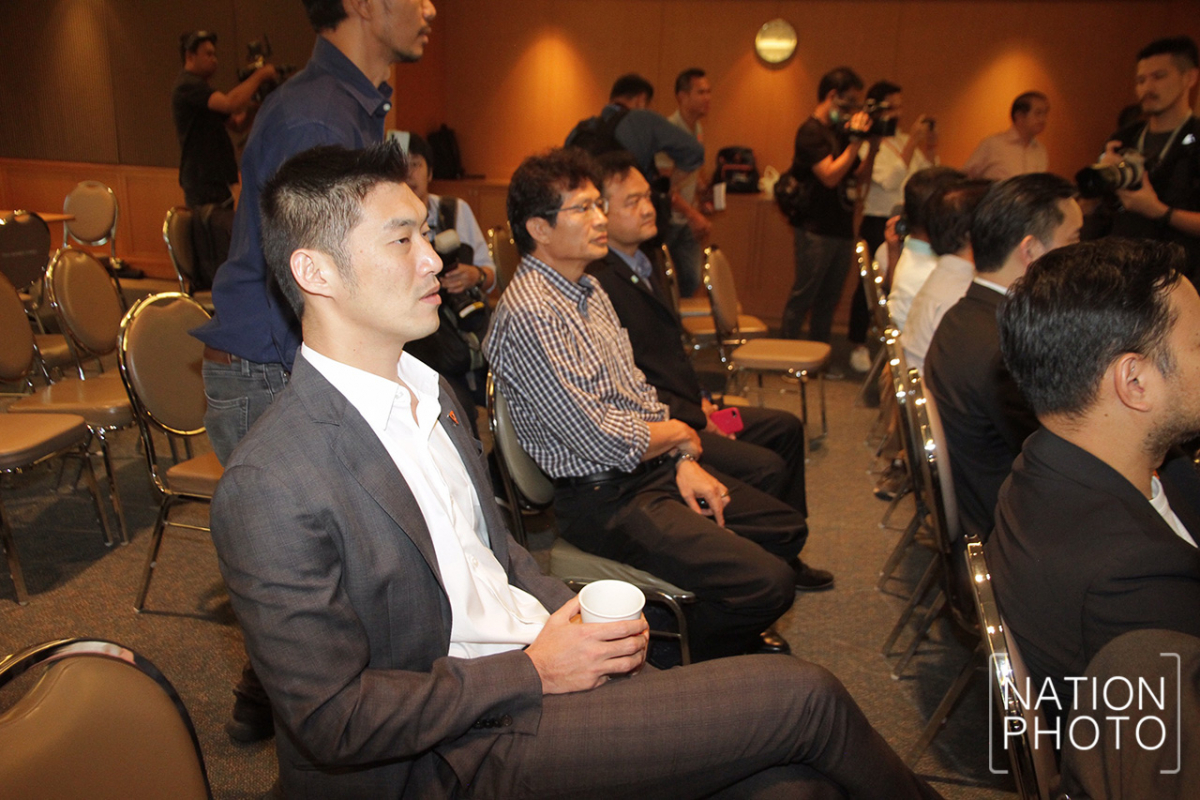 Even if a loan does not represent income per se, the court ruled, it is political revenue, and Thanathorn attached conditions and an interest rate, as is not common with regular loans sought and granted for commercial purposes.

Both Sections 66 and 72 also prohibit monetary contributions that exceed Bt10 million per year in total, the court noted. Thanathorn’s loans combined went far above that.

The court found the party guilty as charged and ordered it disbanded in accordance with Section 92 of the same legislation.