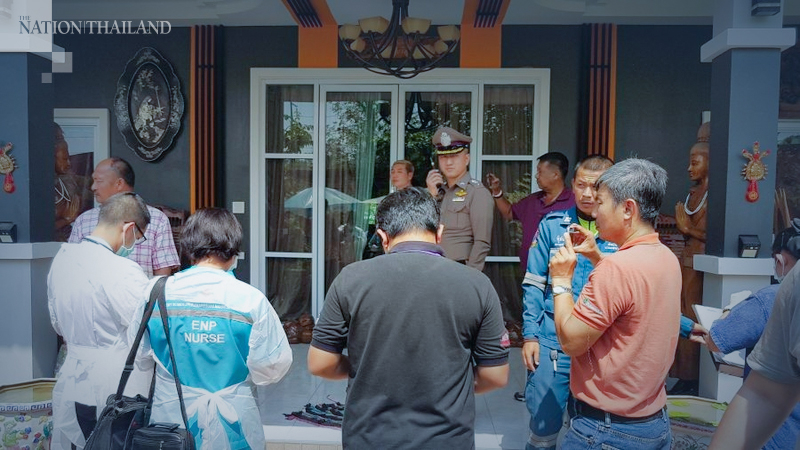 A used-car dealer killed himself, his mother , sister , his wife and child in Phitsanulok province , according to news report on Friday (February 21). Six dogs were also found dead.

The initial investigation pointed to Kantaphon’s debt as the cause of his act while notes of despair were found on his phone.

“We cannot live, so we decided to die together. We tried everything to survive, but none worked. We are at a dead end,” read one of his notes.

Kantaphon’s neighbours saw him the last time on late Wednesday (February 19), before he closed his used-car business on Thursday (February 20).

His relatives said the last time they contacted him was on Wednesday, before breaking down the door of his house where they found the corpses the following day.