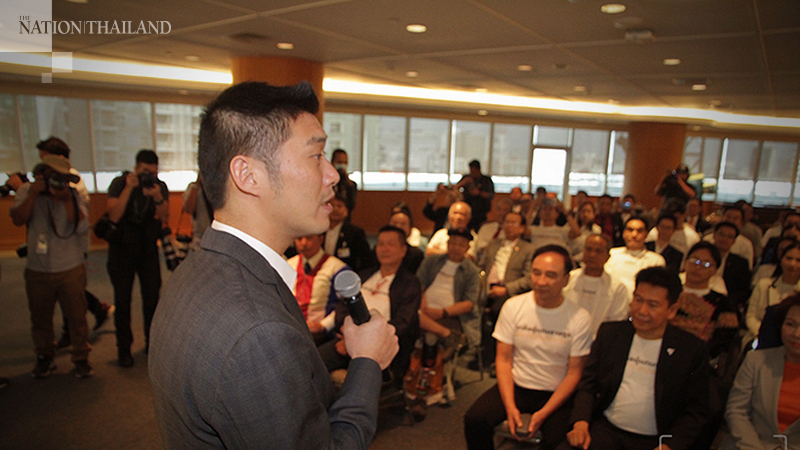 They called on the Thai authorities to end their “harassment” of pro-democracy and opposition groups.

The court found the party guilty of violating clauses in the 2017 Organic Law on Political Parties, for accepting a loan from founder Thanathorn Juangroongruangkit that exceeds the lending limit of Bt10 million over a 12-months. 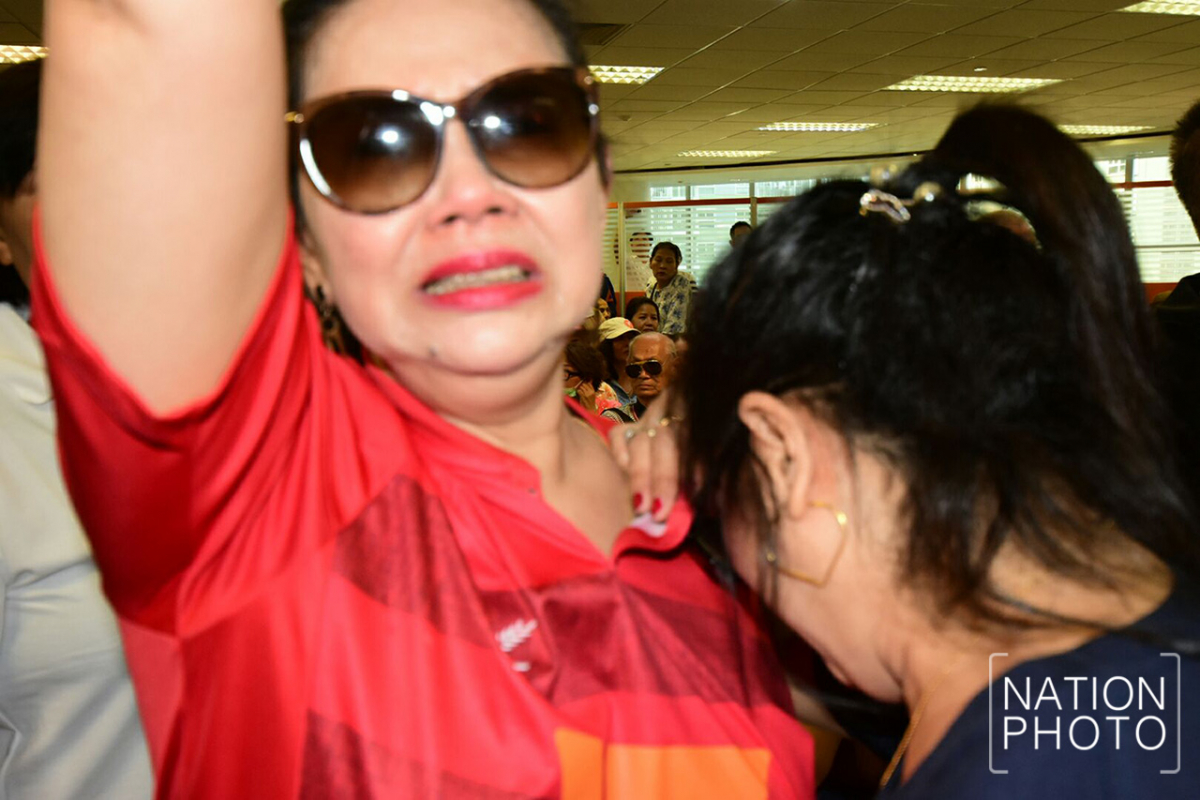 The court barred party executives from politics and from establishing another party for 10 years.

“The penalty seems wholly disproportionate to the infraction, and when you look at the huge number of cases brought against the Future Forward Party and its members since it was founded, it is hard not to question whether they are being singled out because they pose a threat to the political establishment’s grip on power,” said Abel Da Silva, a Timor-Leste MP and member of APHR.

The party emerged as the third most popular choice in the 2019 national election, winning more than six million votes and 80 seats in Parliament.

But its members have since faced more than 30 legal complaints under a range of laws, many that do not comply with international rights law and standards, APHR said.

Thanathorn was stripped of his MP status in December after the Constitutional Court found him guilty of holding shares in a media company when he registered to contest the election, and last month the party narrowly avoided dissolution when the court found party leaders not guilty of attempting to undermine the monarchy.

Critics have accused the government and state institutions of political bias in targeting Future Forward while ignoring or overlooking similar cases and accusations against parties aligned with the military.

“The dissolution of the party sends a message to six million people that their vote doesn’t matter,” said Francisca Castro, a Philippines MP and APHR member. “Last year’s election was supposed to bring an end to military rule in Thailand, but after today, no one is fooled into believing this is the case.”

Party members still face further charges, some that could result in jail time. Thanathorn and Pirattachot Chantarakachon are accused of violating the Public Assembly Act for organising a rally in Bangkok in December to oppose the government’s attempts to dissolve the party.

Authorities say they had permit to stage a public assembly.

Several parties have been banned in controversial decisions by the Constitutional Court since Thai Rak Thai was dissolved in 2007 following a coup.

Parties more closely aligned with the military and political establishment have avoided the same fate, drawing accusations of political bias.

“The Future Forward Party is the latest in a long line of opposition political parties in Thailand to be banned,” said Castro. “It is increasingly apparent that any party seeking to threaten the military and the establishment’s political hegemony will not be tolerated.”

If the Thai government wants to restore faith in its so-called “return to democracy”, it should immediately drop all politically motivated charges against Future Forward, as well as rights defenders and pro-democracy activists, said APHR.

It should also take immediate steps to amend repressive laws to ensure they are in line with international norms.

APHR issued a set of recommendations to the government last August for democracy, justice and rule of law to be restored in Thailand and for the 2017 Constitution to be amended.

The case against Future Forward follows a broader trend in Southeast Asia of governments shutting down opposition parties by creating trumped-up criminal charges against their members and using these “crimes” to strip them of their MP status, a practice known as “lawfare”, the group said.

The pattern can be witnessed in Cambodia, where the only viable opposition party, the Cambodia National Rescue Party, was dissolved and its members and activists are facing spurious charges, and in the Philippines, where opposition MPs, particularly those critical of President Rodrigo Duterte’s war on drugs, are either in jail or are facing a raft of questionable criminal charges.