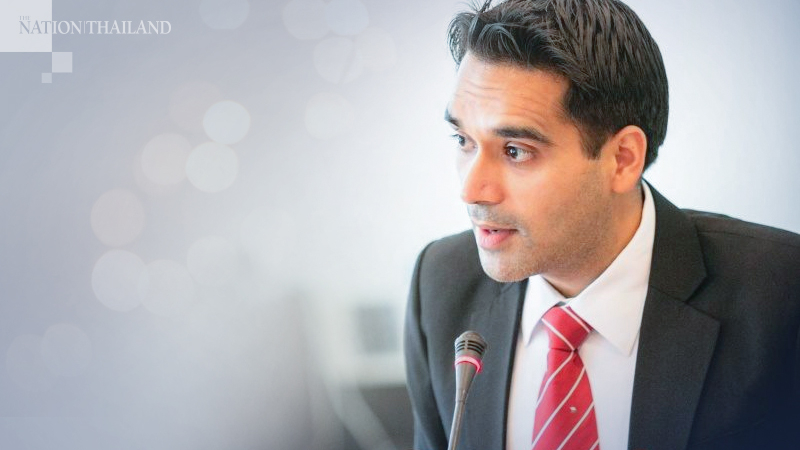 CIMB Research Office has again lowered its economic growth projection this year from 2.3 per cent to 1.7 per cent, mainly due to impact from the Covid-19 outbreak on tourism and manufacturing, said Amonthep Chawla, head of the research office.

“Thailand’s economy will contract in the first half of 2020, and will recover rapidly in V shape in the second half” he said. “The government and private sector needed to find different economic stimulus to improve the situation, unless the economy this year would recover in U shape, or grow only 0.7 per cent”.

The research office said that Thailand’s Gross Domestic Product (GDP) is at risk of contracting for over two consecutive quarters, since the Covid-19 situation would decrease tourist arrivals by over 50 per cent in the first half.

Meanwhile, the export sector is likely to shrink continually, due to slowdown in the Chinese economy. In addition, Thai producers cannot export the usual amounts of products or materials to China, since its business sector has not fully opened. “This caused Thai entrepreneurs to reduce the production capacity or suspend their business temporarily” Amonthep added.

The contraction in production, export, and tourism tends to decrease employment in these sectors. Meanwhile, drought has lowered agriculture revenue, dampening the purchasing power of households, and affected domestic consumption.

Moreover, delay to the fiscal 2020 budget has prevented the government from spending in mega projects, and provide relief measures low-income earners. “The consumption of government and private sector will contract, at least in the first quarter,” he said.

The office predicted that the government would cut policy rate again from 1.00 per cent to 0.75 per cent.

“The reduction would occur within three months to help boost financial liquidity and lower the financial burden of entrepreneurs” he said.