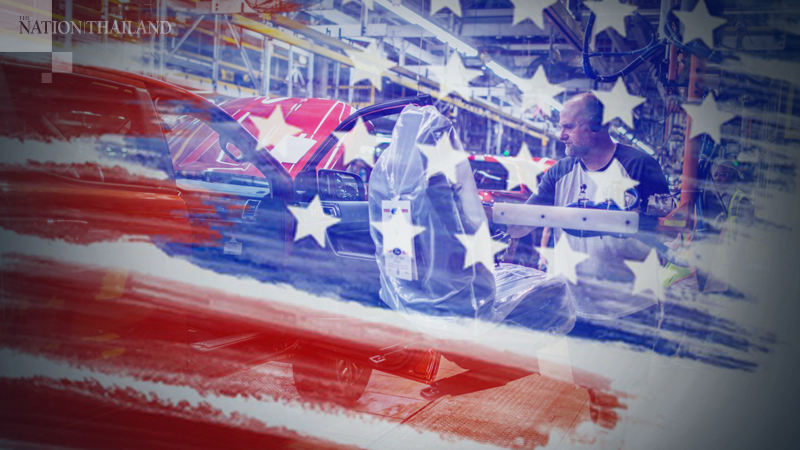 The typical American man needs to work 53 weeks to pay for the basics of middle-class family life, while for a woman who's the sole breadwinner the number is 66 weeks, according to a new study.

That figure for 2018 compares with just 30 weeks for males at the median weekly wage in 1985, according to research by Oren Cass at the Manhattan Institute. For the median female worker, the figure rose from 45 weeks.

In the paper, Cass -- a conservative scholar and adviser to Mitt Romney's 2012 presidential campaign -- attempts to build a "cost of thriving" index. His basket of middle-class basics consists of a 3-bedroom house just below the mid-range of market prices; family health insurance; the operating cost for a vehicle; and a semester at public college.To be sure, households are much less likely to make the attempt to pay for all those things on one income today, after decades of rising participation by women in the workforce.

Cass acknowledges that his index is an imperfect measure, describing it as a "starting point." It doesn't account for wide cost and income differences across regions. Also, houses are bigger than their 1985 equivalents, cars are safer, and today's medicine better at curing disease.

Some economists say that standard inflation measures tend to under-estimate these changes -- which would mean the cost of living has risen less than consumer-price indexes suggest, and quality of life improved more.

Cass makes a different case, arguing that workers can't always choose to substitute worse-but-cheaper goods if their incomes aren't rising fast enough to buy the new, better ones.And he says for most people they aren't: among U.S. men, only the wages of those holding bachelor's degrees or better have seen incomes rise more than consumer prices since 1980, according to the study.

The widening gulf "between what American life costs and what American jobs pay is a central fact of American political economy that the public appears to have understood long before economists," he wrote.