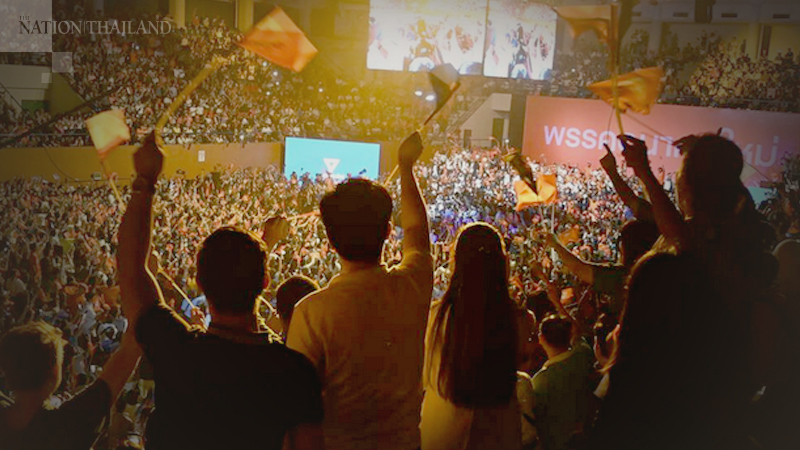 Amnesty International has called for reversing the verdict to dissolve the Future Forward Party in a strongly worded statement.

Responding to the Constitutional Court’s ruling to dissolve the party following a petition by the Election Commission, Amnesty International’s regional director Nicholas Bequelin said on Friday:

“Today’s decision by the Constitutional Court to dissolve the Future Forward Party illustrates how the authorities use judicial processes to intimidate, harass and target political opposition. Thai authorities must reverse the dissolution decision and restore genuine rights to freedom of expression and association in the country.

“The dissolution of the Future Forward Party is the culmination of the Thai authorities’ relentless onslaught against the party’s leaders and members since the lead-up to the March 2019 general elections. Both before and since the elections, the authorities have used sweeping and vaguely worded legal restrictions to dissolve the party, and had disqualified the party leader from sitting in parliament.

“The Thai government, members of parliament, and all political parties in Thailand must commit to protecting the rights to freedom of expression and association. The international community, which has on the whole remained silent about human rights violations in Thailand, must clearly demonstrate it will not accept the outlawing of political opposition.”

On Friday, the charter court, acting on a petition by the EC, ruled that by accepting a Bt191-million loan from its leader Thanathorn Juangroongruangkit, the party was in violation of Sections 66 and 72 of the Organic Law on Political Parties, which bans donations of more than Bt10 million. It also banned 16 party executives from taking part in elections for 10 years.

Prior to and following the general elections on March 24, 2019, the Thai Raksa Chart Party, allied with the opposition Pheu Thai Party, was disbanded. The party’s leaders were also barred from contesting elections for 10 years.

Amnesty International said it was a non-partisan organisation that neither supported nor opposed any candidate in any election.