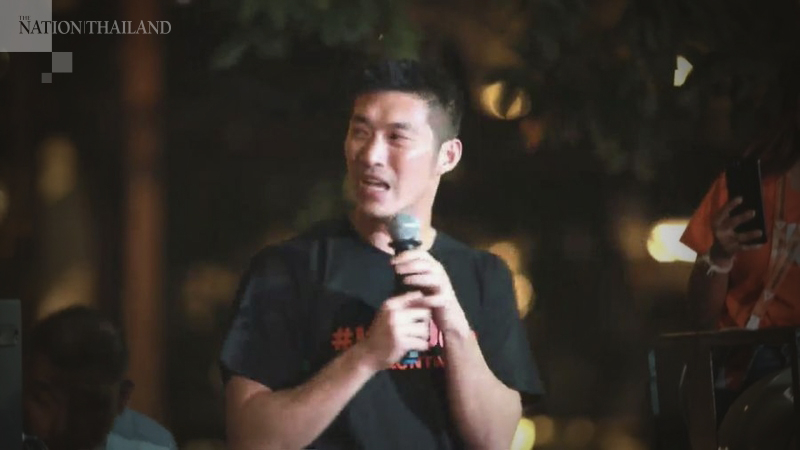 After the Constitutional Court’s verdict to dissolve the party on Friday (February 22), Thanathorn spoke about the mail written by his daughter while addressing party supporters.

Thanathorn said that he had not told his nine-year-old daughter much about his political issues or problems. “However, she wrote this mail after my event at Thammasat University’s Rangsit Campus in late January,” he said, and quoted from the mail:

I am nine years old, and nearly ten. My name is Ari, and I am from Thailand. I am writing this email to you for my father who is fighting for his rights. There are problems in Thailand about our government. Some of the government, or several parts, have not been fair to my father.

My father has not received human rights according to Article 6, which is the right to be treated equally and fairly in the presence of the law. The problem is that my father owns the coolest political party, and they are trying to dissolve his party. I think my father has not been treated fairly, and hope you all agree with me. So, please come to help my father; he needs help.”