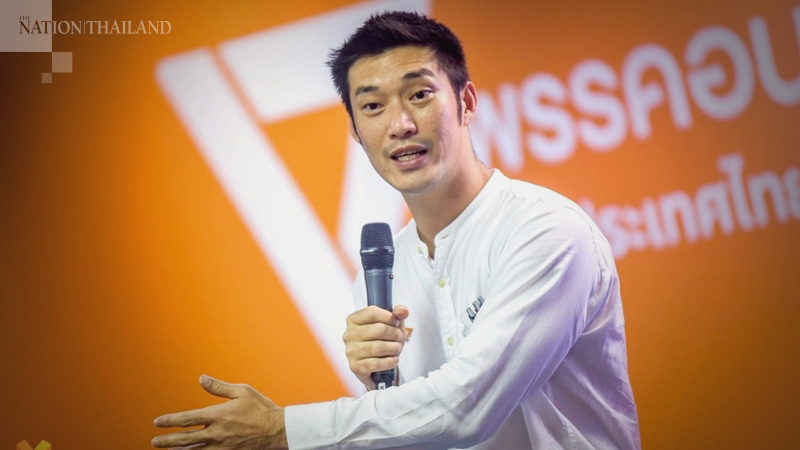 The dissolved Future Forward Party is holding a censure debate outside the House of Representatives led by party spokeswoman Pannika Wanich, starting at 1pm on Sunday.

The party's leader Thanathorn Juangroongruangkit was to speak on the alleged shady behaviour of the government in international affairs.

He claimed that he had investigated a case on his own and found that the Thai government could be linked to the 1Malaysia Development Berhad (1MDB) corruption case involving former Malaysian prime minister Najib Razak.