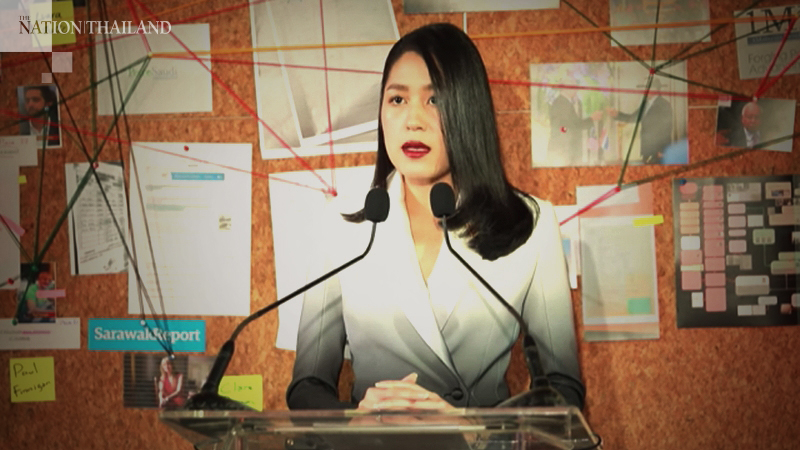 Future Forward Party spokesperson Pannika Wanich spent an hour and a half making their case against Prime Minister Prayut Chan-o-cha for his performance over the last six years and four months without an opposition, in a censure debate arranged by the now-defunct opposition party on Sunday afternoon.

The spokesperson alleged that the prime minister was involved with 1Malaysia Development Berhad (1MDB), one of the biggest financial scams in Malaysia. She said she expected him to clarify the accusation.

She said that the Future Forward Party, which was dissolved by the charter court on Friday, would continue the promises that they had made during the general election campaign as political activists instead of as politicians.