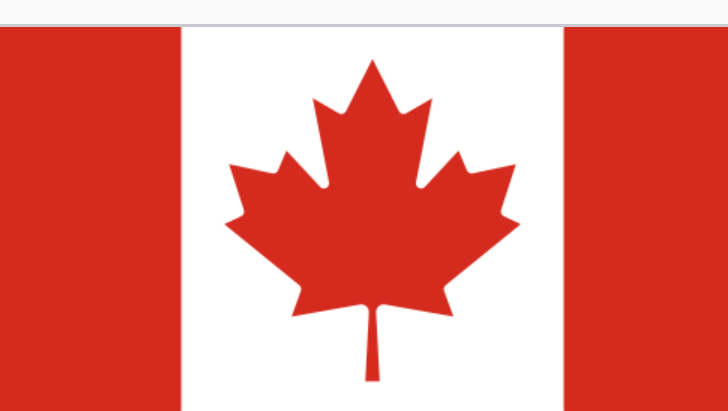 The Embassy of Canada in Thailand has joined the US and the European Union in raising concerns about the dissolution of the Future Forward Party.

In a statement on its Facebook page, the statement said: “The Embassy of Canada to Thailand expresses its concerns following the dissolution, under court order, of a leading opposition party in Thailand on Friday. Thailand had made significant progress in restoring

democracy through holding a general election in March 2019, which resulted in an elected parliament with seats held by a wide range of political parties. The freedom of those parties to assemble, and to represent their constituents’ views, remains one of the central pillars of democratic rule.

“While the consistent application of domestic laws is the sovereign purview of a country's judiciary, the effect of this decision is to disenfranchise over six million voters who cast ballots in favour of their preferred party. The full exercise of fundamental political rights -- of expression, assembly and representation - is imperilled when political parties are no longer allowed to act on behalf of the citizens they were elected to serve.

“Parliamentary politics are by nature complex and give rise to competing visions. Debate and dialogue are hallmarks of democracy, and should be at the heart of efforts to overcome political differences.”

The statement said that Canada will continue to monitor the situation “in line with our global commitment to democracy, human rights, and respect for international law”.

The US Embassy in Bangkok, the European Union in Brussels and other international human rights groups had also raised questions about the Thai Constitutional Court’s verdict to disband the Future Forward Party and bar its executives from politics for 10 years.