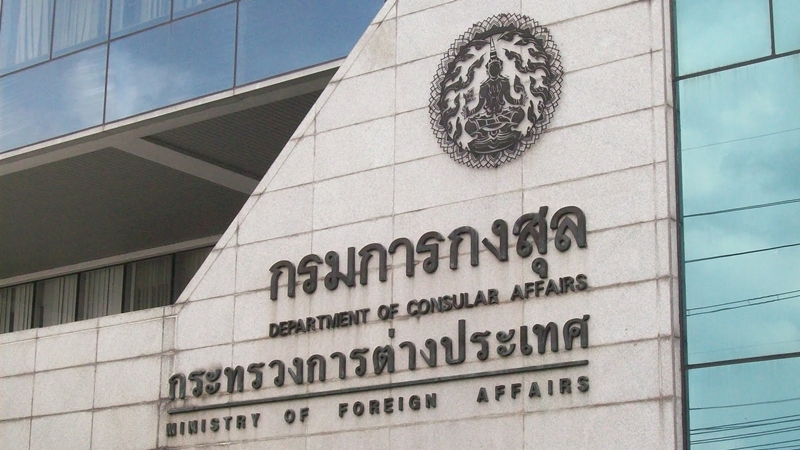 Thailand’s Foreign Ministry on Sunday defended the constitutional and legal process which led to the dissolution of the Future Forward Party even as countries and international organisations raised concerns over Friday’s verdict by the Constitutional Court.

In a statement, the ministry said: “Thailand has noted the interest of some countries in a legal offence case which led to the dissolution of the Future Forward Party by a ruling of the Constitutional Court on February 21.

“Such a ruling was carried out within the country’s constitutional process, in accordance with the constitutional law and the Organic Law on Political Parties BE 2560 (2017), without prejudice to the nature of offence and its perpetrators. It should also be noted in this context that the Constitution did pass the referendum and served as the guiding legal principle for all political parties that participated in the previous general election.

“While remaining committed to strengthening democratic values and political pluralism, we trust all friends of Thailand would, in full respect of our sovereignty, render usual support to the exercise of the country’s supreme law of the land just as we do in reciprocity with all members of the international community.”

The ministry’s response follows criticism from the embassies of the United States and Canada in Bangkok, the European Union in Brussels and international rights groups, who have raised concerns over the dissolution of the Future Forward Party, arguing that the verdict risks disenfranchising the rights of over six million voters who had voted for the party in the March general election. The Thai court verdict was seen as a setback for political pluralism.