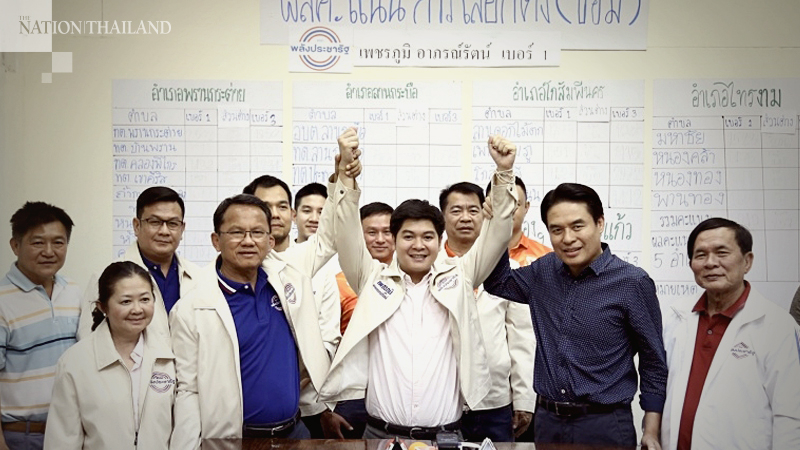 Phetphum Arpornrat of Phalang Pracharath Party has won the by-election in the vacant Kamphaeng Phet Constituency 2 MP position in Kamphaeng Phet province by a margin of almost 7,700 votes on Sunday (February 23).

The seat became vacant when Pol Lt-Colonel Waipoj Arpornrat, Phetphum’s father and the previous MP of Phalang Pracharath Party, was convicted to four years’ imprisonment for storming the venue of the 2009 Asean Summit. 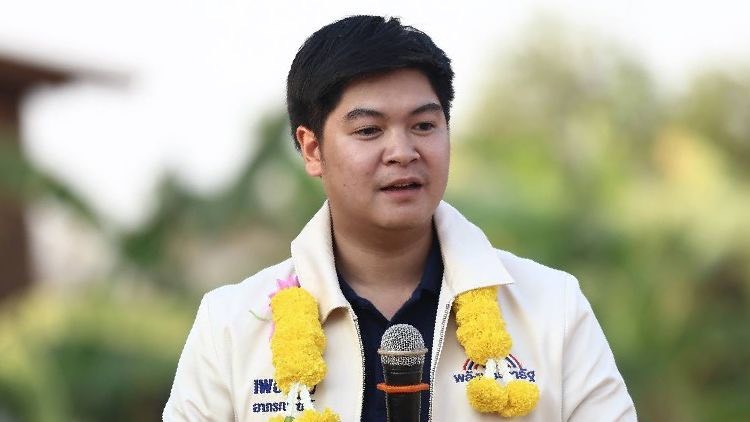 By winning the election, which was held in five districts of the province, Phetphum was able to maintain Phalang Pracharath’s MPs in the province and strength in the House of Representatives.

The unofficial count showed Phetphum getting 45,740 votes, while his major opponent, Kamphol Panyakul of Pheu Thai Party, secured 38,049 votes, 7,691 votes behind the winner.

The other candidate, Itthiphol Daenglek from Thai Network Party, got only 1,123 votes.