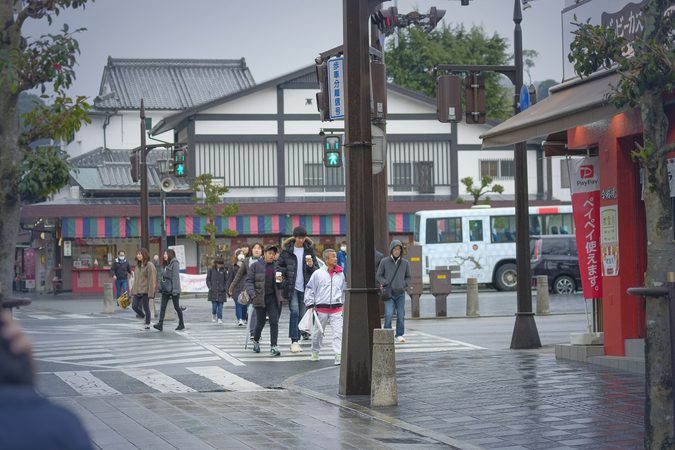 The travel industry is facing a crisis as increasing numbers of Thai customers cancel planned trips to popular destinations like Japan and South Korea because of the increase in the number of new Covid-19 patients, Charoen Wangananont, vice president of Thai Travel Agents Association (TTAA) said.

“The current situation remains unchanged; it’s a deadlock for travel agencies, airlines, and also tourists,” he added. “Travel agencies have decided to sell tour packages only to safe countries,” he said.

On Friday (February 21), TTAA held a meeting with the Tourism Authority of Thailand and three airlines -- Thai Lion Air, Thai AirAsia X and NokScoot -- to find a solution to the problem of numerous customers cancelling their tours.

“TTAA has proposed the airlines to amend their terms, such as prolonging the flight change period to at least one year,” Charoen said. “TTAA will have another meeting with them this week.”

Charoen said more than 1.2 million Thai people had visited Japan in 2019, and the number would have risen to 1.4 or 1.5 million in 2020 without the Covid-19 outbreak, due to supporting factors such as the 2020 Olympics and the launch of Thai Airways’ Bangkok-Sendai route.

“Foreign travel by Thai people during the Songkran Festival would also see a slowdown, since the holidays are coming at a time when airlines have cut their flights due to the drop in demand,” he said.