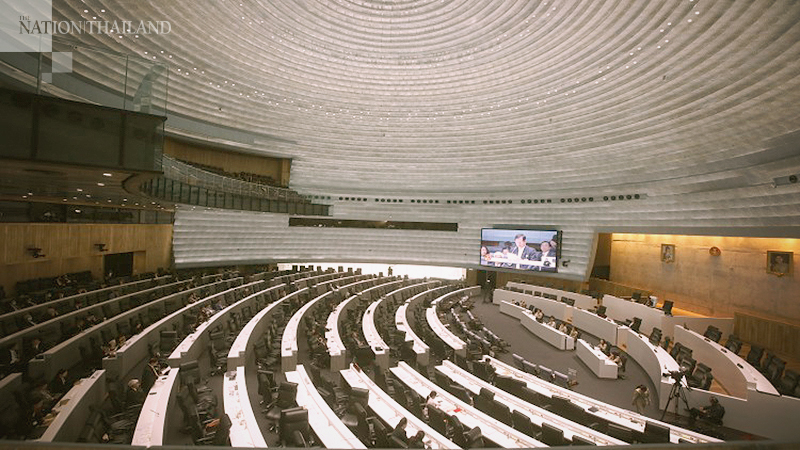 The opposition is all set to corner the government in the official censure debate on Monday (February 24) while the ruling Phalang Pracharat Party has ordered its MPs to participate in the debate under any circumstance.

Pheu Thai Party will lead the discussion on the first day, focusing on what it considers the failed economic management of the government, which is one of 15 topics.

The other points it will raise include a land deal worth Bt600 million involving Prime Minister Prayut Chan-o-cha’s father, the removal of a tobacco factory to build a new one with a Bt4-billion budget and support from Thai government for international capitalists.

Meanwhile, recent events such as the PM2.5 air pollution, Covid-19 and the Korat shooting rampage will also be brought to the table.

Prachachat Party will target the government on the insurgency in the South while Mingkwan Sangsuwan, the former leader of New Economics Party which has now joined the government side will focus on the whole picture of the Thai economy.

Thai Liberal Party (Seri Ruam Thai) plans to raise the issue of Prayut’s incomplete oath of office, the doubtful appointment of senators, succession of the government and the maturity of the premier himself.

Chief opposition whip Sutin Klungsang said the debate would take place from February 24-27 and the voting on a resolution would happen on February 28.

The ministers and the government will have 10 hours to respond.

MPs of the dissolved Future Forward Party, who are still in the House of Representatives, have been tasked with discussing the topics which were the responsibility of the disbanded members.

Phalang Pracharat MP and a government whip Suchart Chomklin ordered the party’s MPs to participate in the debate under any circumstance.

He said that they might not be able to answer topics related to the administration of the National Council for Peace and Order as it happened in the past.