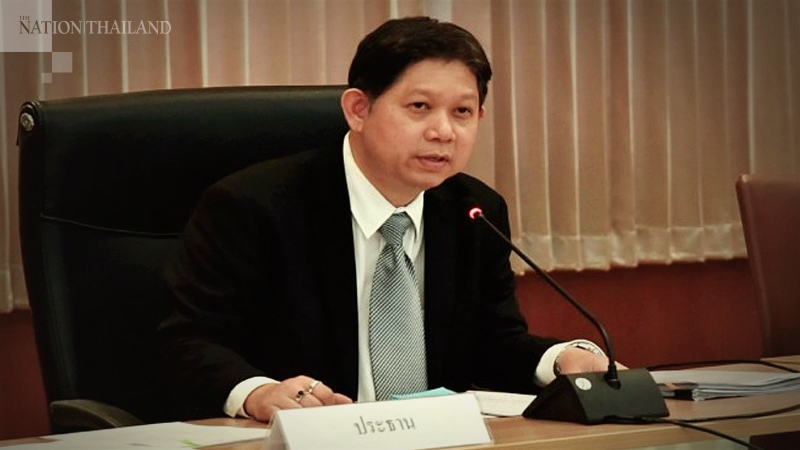 The Covid-19 outbreak has caused a delay in the Regional Comprehensive Economic Partnership (RCEP) going forward, the Commerce Ministry said, adding that member countries will continue to discusss thorny issues and find a way to persuade India back to the negotiating table.

He said the countries are currently negotiating remaining issues, such as opening markets for goods, services and investment.

“Some countries have not yet completed discussions, but Thailand has wrapped up talks with six partner countries on issues such as custom conversion, starting with the year 2017 instead of 2012 to make tax cuts under the RCEP most accurate,” Ronnarong said.

“The RCEP-TNC will continue negotiations on other issues. According to the plan, there will be meetings throughout the year, such as the TNC meeting in March, May and June, ministerial meetings in April, June and August, and leadership meetings in November.”

Ronnarong said that if the Covid-19 coronavirus outbreak, which has spread to RCEP countries, cannot be controlled in time, meetings may be postponed, leading to a delay in more negotiations. “Therefore, they hope this virus will not affect the RCEP’s work plan.”

Meanwhile, the members are trying to get India to rejoin the negotiations after it withdrew at the end of last year.

“Most members still want India to be part of the RCEP and want to sign an agreement by the end of this year. Thailand has said the RCEP must include India, while some countries insist that if India doesn’t sign up to the partnership, they will not sign as well,” Ronnarong revealed.

He said Asean and the TNC invited India to attend meetings in January and February, but that country did not attend.

“We believe that India is still waiting for the 15 other members to respond to its proposals before a RCEP leadership meeting,” Ronnarong added.