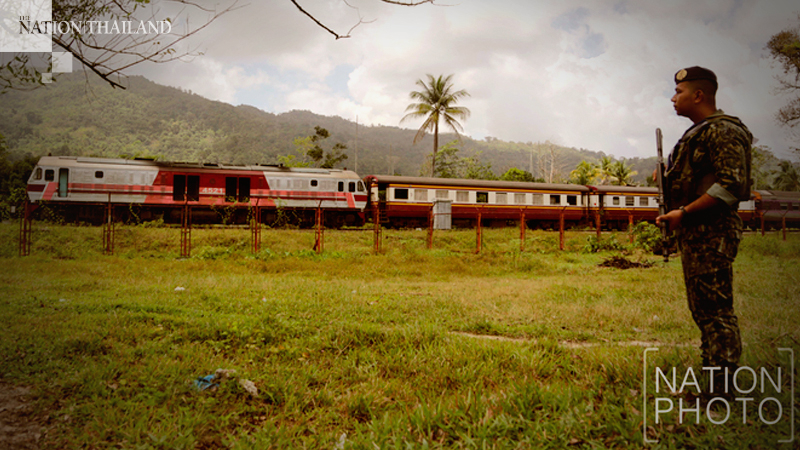 Security personnel remain in a district of Narathiwat province as well as other areas in the three southern border provinces (Narathiwat, Pattani, and Yala) , in anticipation of revenge attacks by militants after five were gunned down by Special Task Forces on Sunday (February 23). 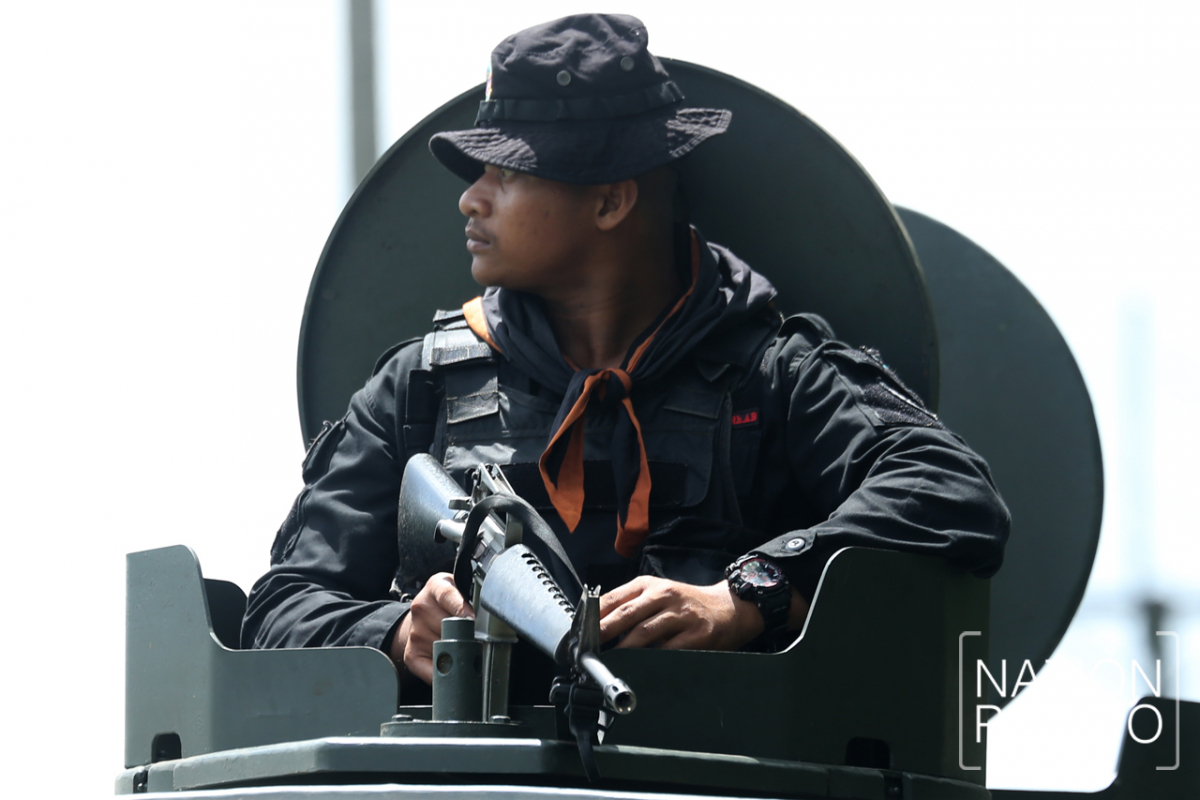 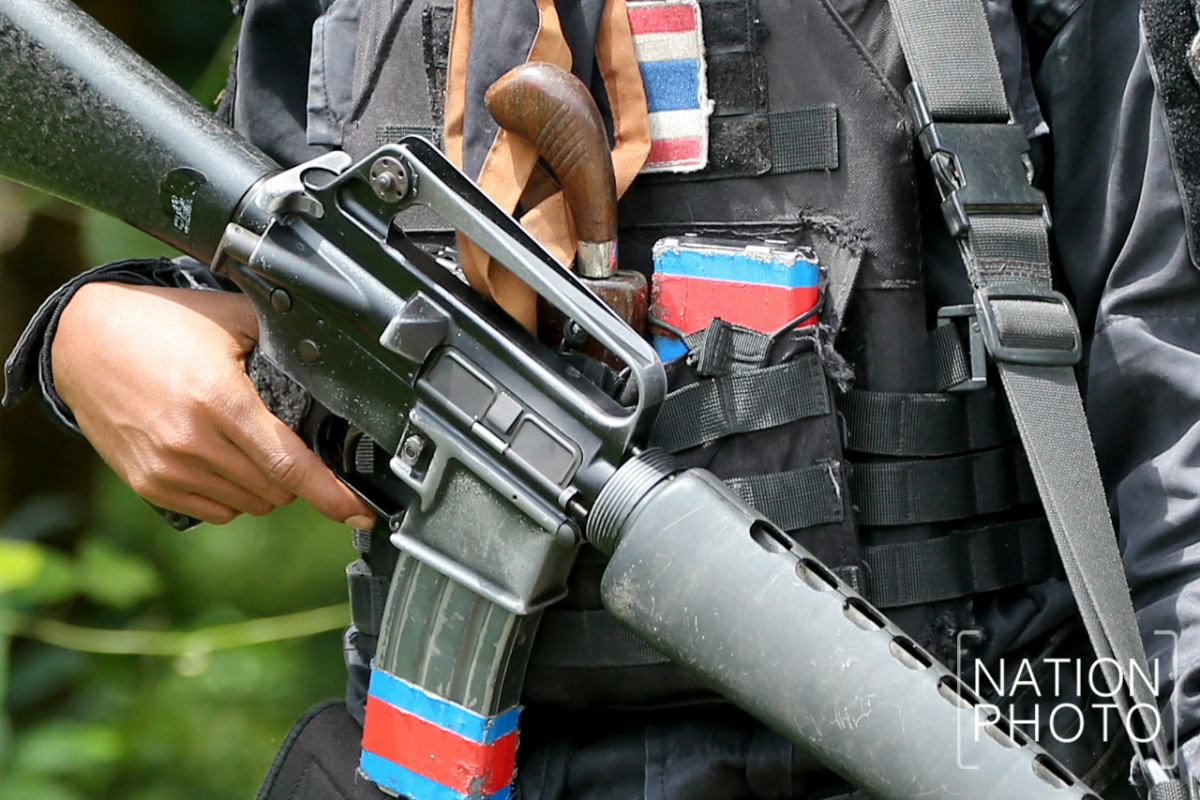 They were killed in a crackdown on insurgency by the forces in Khao Ta We mountain, Cho-airong. After the raid, nine guns, eight bombs, two radio communication devices , and other items were found at the scene. 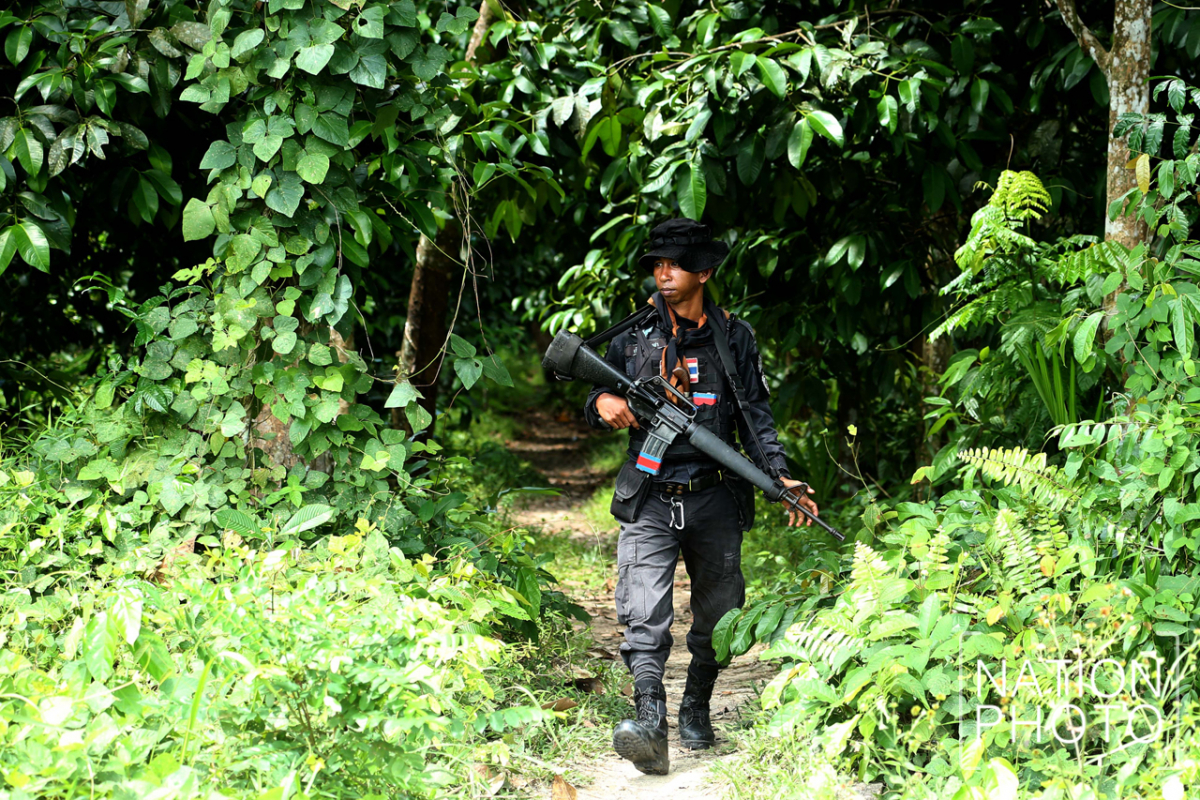 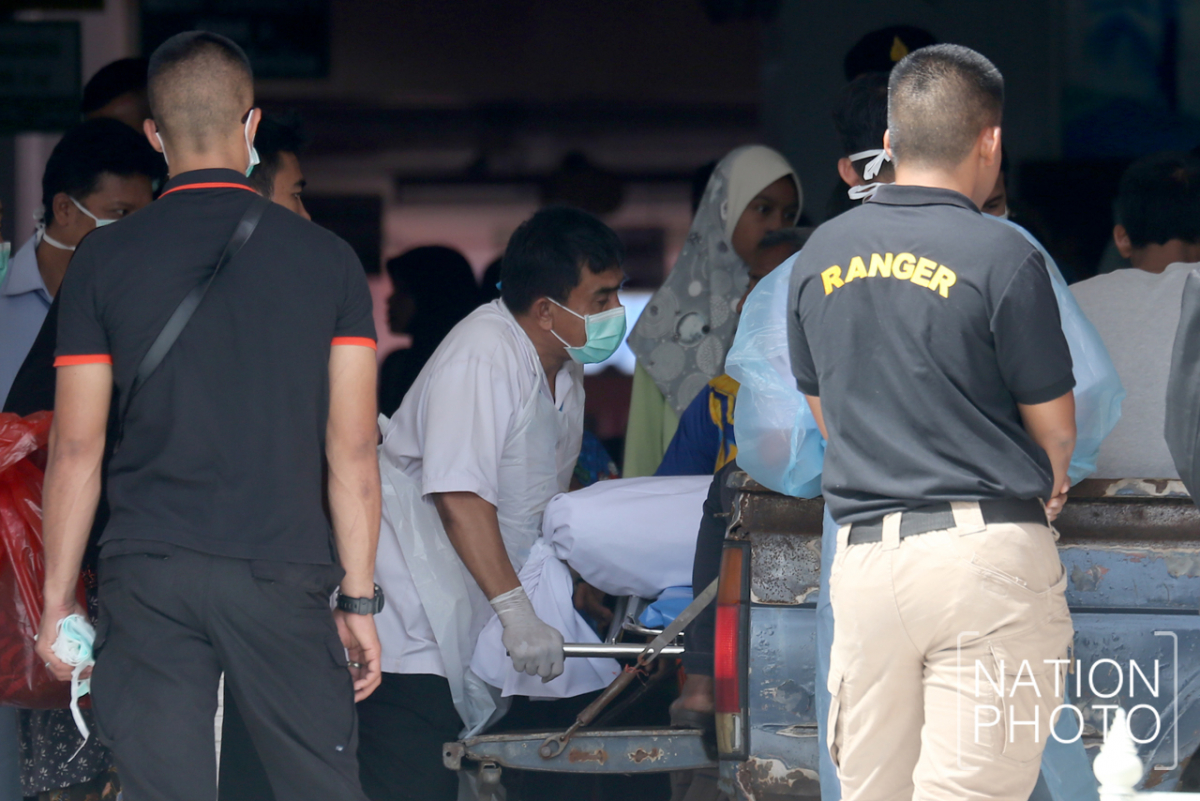 The dead militants have been taken for burial by their relatives. 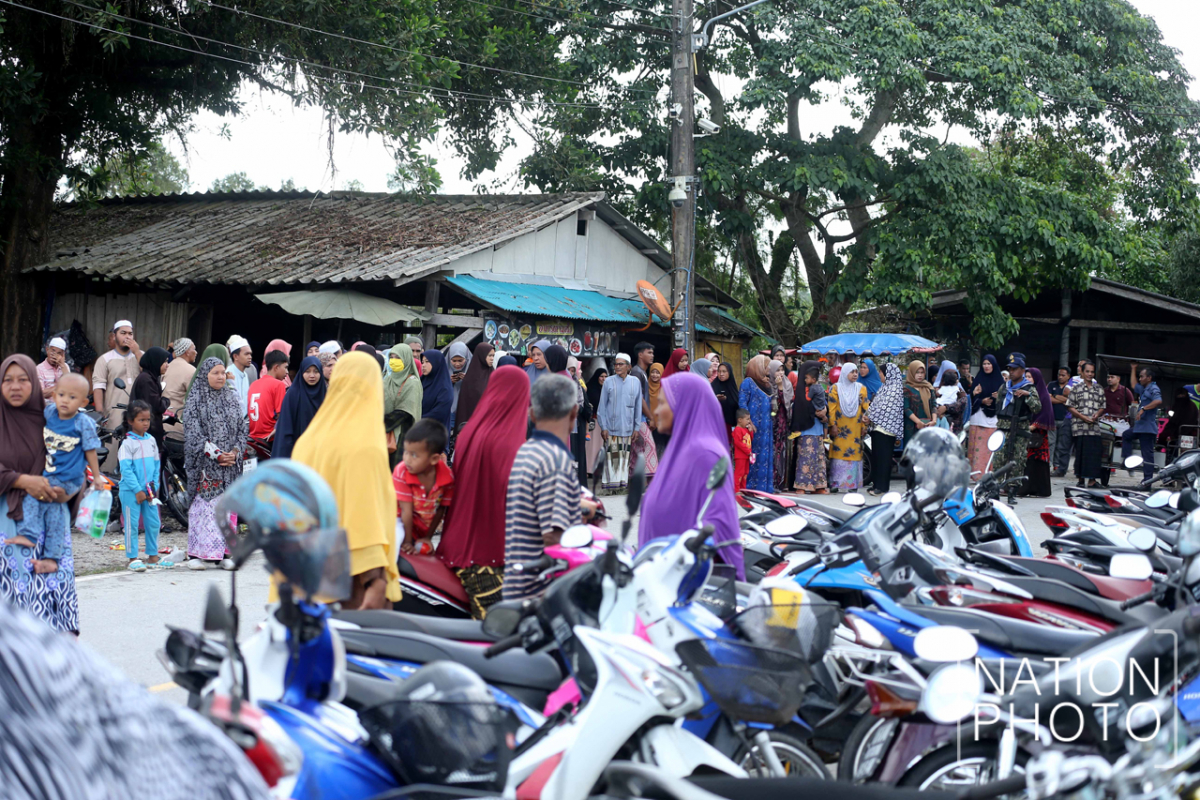 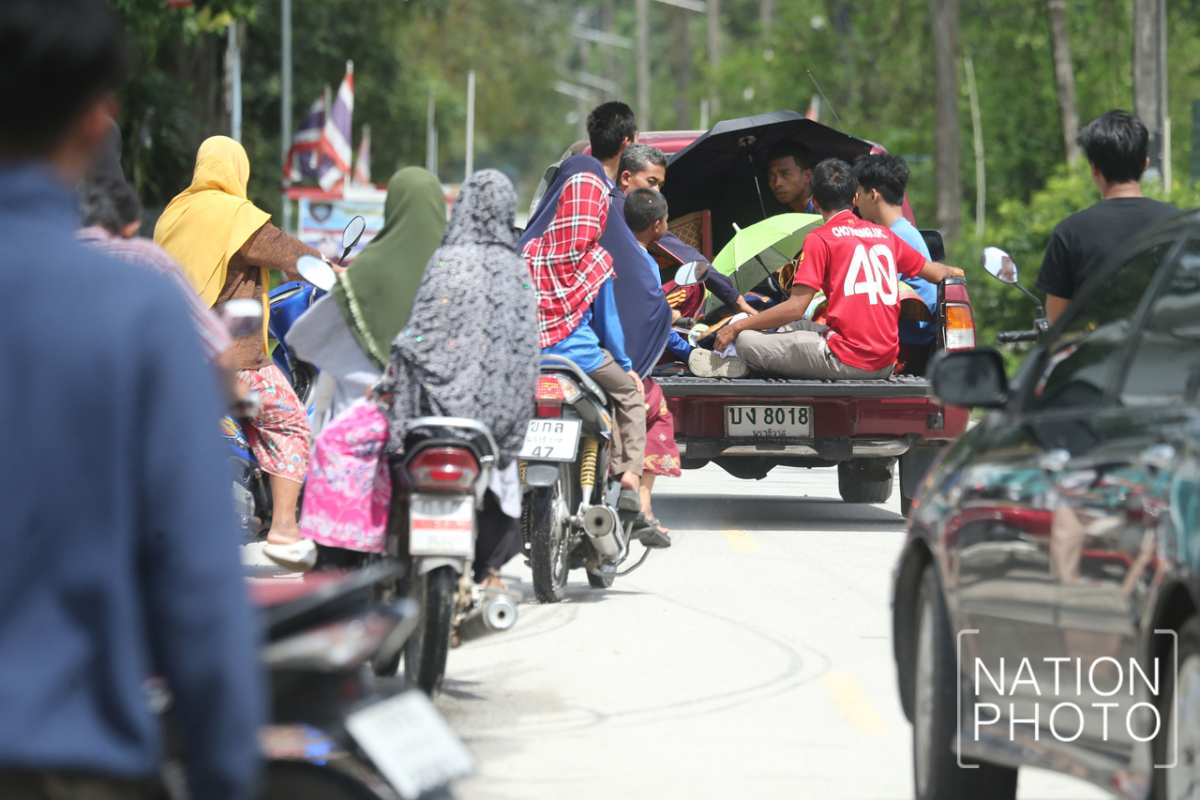