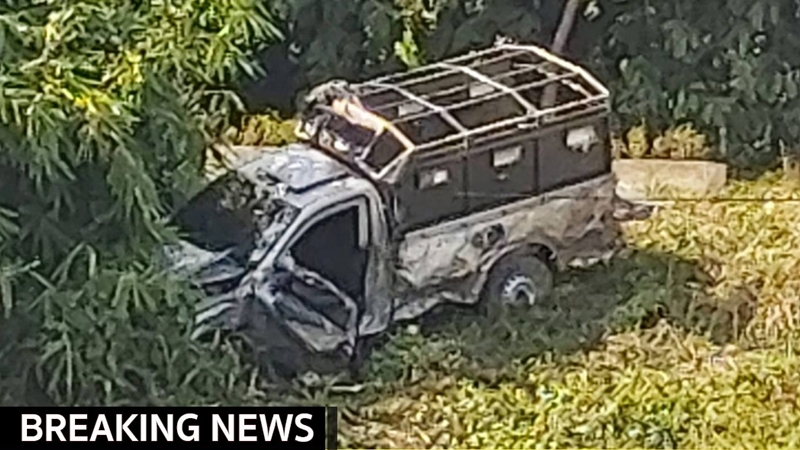 The incident happened near a public park around 3 pm. Police arriving at the scene were reportedly involved in a gunfight with the alleged culprits.

Officials are taking control of the situation before collecting evidence for the investigation and arrests of the wrongdoers.