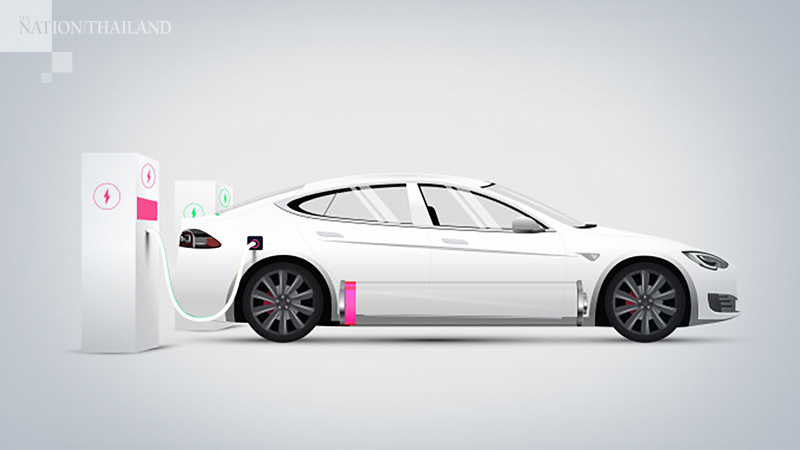 “Car manufacturers are beginning to produce electric cars powered by batteries instead of an internal combustion engine because the government has promoted the production and use of electric vehicles in the country,” he said.

“The government has set up development guidelines to change the automotive industry into an electric vehicle industry, as well as promote alternative energy to reduce oil consumption and the environmental impact. We expect that these standards will be announced by March this year,” Wanchai said.

He explained that the electric car standards refer to UN regulation No 100 Revision 2 Uniform Provision concerning the approval of vehicles with regard to specific requirements for the electric power train from Amendment 1 to Amendment 4, which are European Union electric vehicle specifications that cover the safety of batteries when they are installed in a car.

“Once the battery is installed, it must be safe to use and can be recharged repeatedly. Also, the battery must withstand any impact from an accident and should not cause a short circuit during use,” Wanchai said.

He said the TISI plans to set up modern automotive standards to comply with the government policy.

“By this year, we will issue 20 standards and then an additional 20 in 2021. In this regard, Industry Minister Suriya Juangroongruangkit has urged the TISI to accelerate the process because it is an important government policy,” Wanchai added.