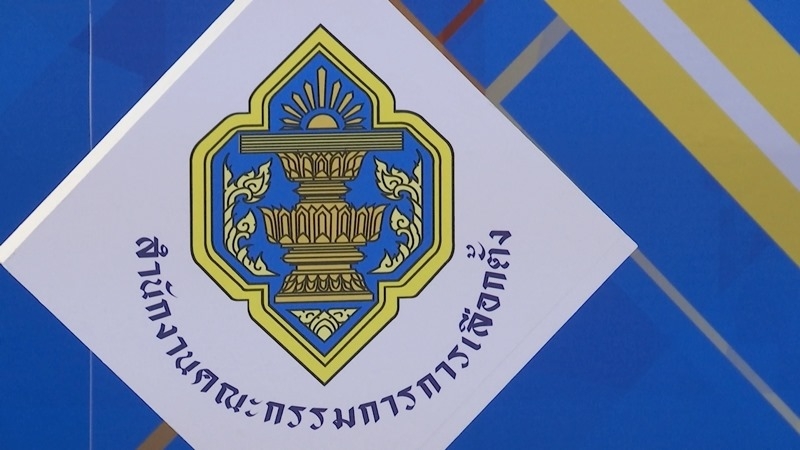 The Election Commission is studying the Constitutional Court’s ruling dissolving the Future Forward Party to determine whether a criminal case can be brought against it.

According to the organic law on the political parties, the violations of Section 62 which gives political parties only seven ways to raise funds and Section 66 limiting the amount of money that can be collected in donations at Bt10 million, allow the commission to lay charges under the penal code.

The penalties might be imprisonment for up to five years, a fine of up to Bt100,000 or both, or the party could be barred from the next election and fined up to Bt1 million and its executives could be banned from politics for five years.

EC secretary-general Jarungvith Phumma filed a letter to the former leader of Future Forward asking him to hand over the accounts and financial status of the party to the registrar of political parties within 30 days. It will then pass on the information to the Office of the Auditor General of Thailand within 180 days since the party has been dissolved.

Moreover, former executives of the dissolved party must continue their functions until the accounts are clarified.

In regard to the party's MPs whose rights for an election were not revoked, the EC ordered them to register with other political parties within 60 days.