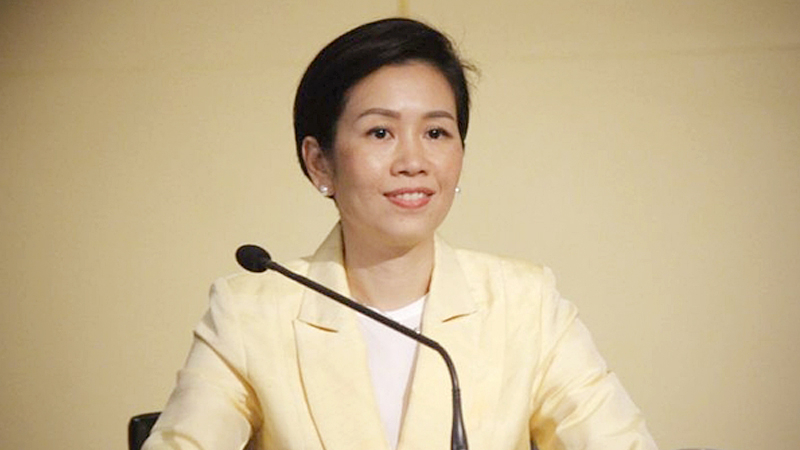 “The loans will be distributed via the Farmer Aid Fund with no interest for six years, as proposed by the Ministry of Agriculture,” she said. “The aim of this programme is to encourage farmers to build and manage their own water supply and reduce the reliance on natural water supply and royal irrigation system, which is not enough to support off-season farming.”

Ratchada added that under this programme, each farmer will be allowed a loan of up to Bt50,000 for building a reservoir two metres deep with 1 rai area, or for digging an artesian well to tap groundwater. The money will cover both labour fee and equipment. Any expense exceeding that will have to be covered by the farmer.

“Some 10,000 farmers, who are members of 350 farmer associations in 51 provinces country wide, are expected to join the programme,” she added. “Eligible farmers must have never received financial aid from other government projects of a similar nature, and must legally own the land on which they will build a reservoir or artesian well. In case they wish to build it on rented land, they must have written permission from the land owner. Lastly, the accumulated farmland to utilise the reservoir or well must exceed 10 rai per farmer.”

This programme will run for six years until 2025. Repayment will start after two years since the farmer receives the loan to let them accumulate profit from using the water supply. If the loanee fails to repay the debt in four years, the Farmer Aid Fund will start adding 3 per cent interest annually to the remaining debt until it is fully paid.