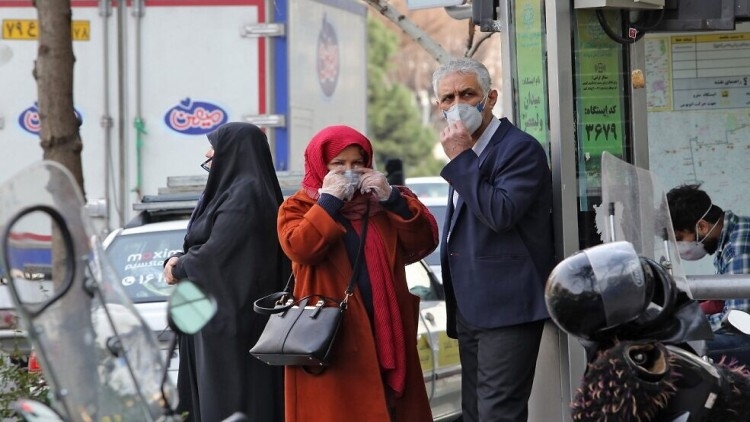 Sixteen people have died of Covid-19 in Iran and 95 people are infected, a semi-official Iranian news agency, ILNA, reported on Tuesday (February 25).

Among the victims are the country’s deputy health minister who has tested positive for Covid-19, a spokesperson for the Islamic Republic’s health ministry said.

Iran now has the second highest number of Covid-19 deaths after China, which reported over 80,000 infections and 2,700 deaths.

The outbreak of the new coronavirus is expected to further isolate Iran in the international community after already facing severe sanctions by the United States. Many countries including Canada, UAE, Lebanon and Iraq are now cancelling their flights to and from Iran after the virus situation escalated.

According to the ILNA, the Iranian government has announced the cancellation of public events including concerts and football matches, as well as announced a temporary closure of schools and universities to control the virus situation.