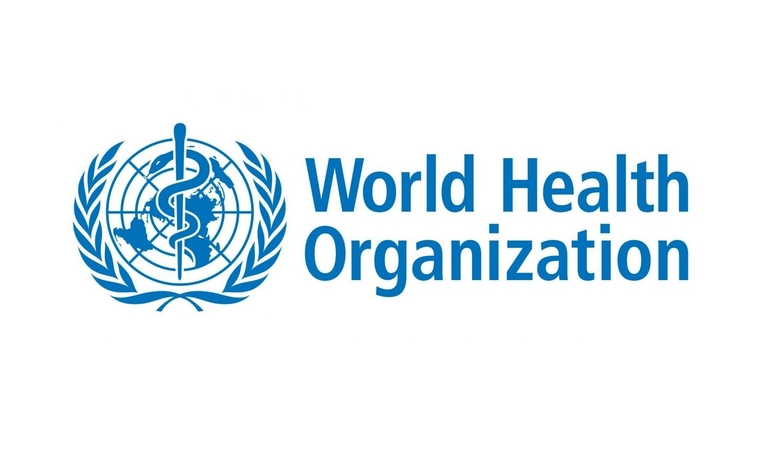 The World Health Organisation included in its daily update on the global COVID-19 situation for Wednesday (February 26) the three additional confirmed cases reported by Thailand the same day.

It noted that the three additions brought the total number of cases in Thailand to 40.

“The first new case is a 65-year-old Thai male” checked at a private hospital in Bangkok on Sunday. “The second is the wife of the first, who also travelled to Hokkaido and has mild symptoms,” the WHO said.

“The third case is the eight-year-old grandchild of the newly reported cases. The child has mild symptoms and did not travel outside Thailand.

“All contacts including family members, healthcare providers, classmates, airline crew, co-passengers and individuals who were in the same tour group [as the grandparents, to Japan] are being traced and investigated.”

The WHO said Thailand had 554 “persons under investigation”, including some being tested for the coronavirus or treated for respiratory infections.

This includes persons under treatment for pneumonia who are no longer suspected of having COVID-19, it said.

“As a result, the current Thai definition of a ‘person under investigation’ has been revised to include persons presenting with onset of fever and respiratory symptoms within 14 days of travel to Iran (new), Italy (new), Japan, Singapore and South Korea, as well as mainland China, Hong Kong, Macau and Taipei and environs.

“The WHO reiterates that health screening and surveillance in Thailand – at points of entry as well as nationwide – are robust and capable of tracking suspected cases quickly, allowing health authorities to implement protocols to ensure isolation, contact tracing, testing and treatment of symptoms.”