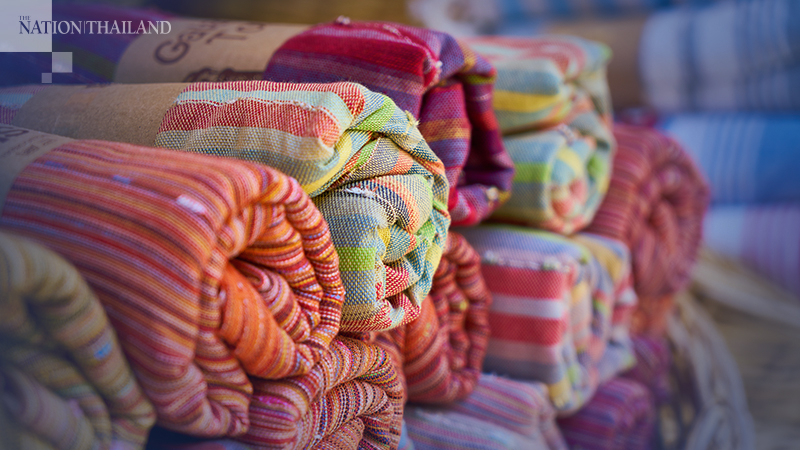 The COVID-19 outbreak has been hampering the clothing industry for two months, the Thai Garment Manufacturers Association's president said.

“Manufacturers have been unable to deliver their products on time because of the scarcity of materials coming from China, such as lace fabrics and buttons,” Yuttana Silpsarnvitch, the association’s president, said on Wednesday (February 25).

Advance orders from the past six or seven months would normally have been filled in January or February, he said, but they’re instead being delayed into March and April.

“We currently expect production to be back to normal by June,” Yuttana said, adding that orders are increasingly coming from the United States, Europe and Japan – customers who previously bought from China.