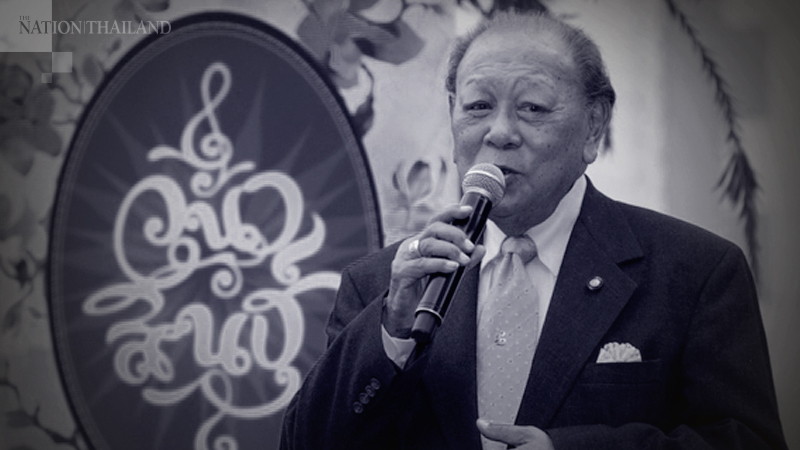 Suthep was born in 1934 and was a famous singer of the Luk Krung style. Among his well-known songs are "Rak Khun Khao Laew " (I'd Have Loved You Now), “Ther Yu Nai” (Where Are You?) and “Bot Rian Kon Wiwah” (Lessons Before Wedding). He was named a National Artist in 1990 in the category of performing artist, as a singer of modern Thai songs.

Suthep had been receiving treatment at a hospital due to old age, where many of his fans showed up to show support.