Seven bodies have been retrieved from a pond in Chiang Mai close to the Myanmar border and to a cemetery where soldiers engaged in a firefight with suspected drug runners on Monday (February 24).

Pol Col Paween Thongsomboon, chief of Koh Chang police in Mae Sai sub-district, was informed about the decomposing bodies and arranged for preliminary examinations at the scene that suggested all had died from wounds sustained in the gun battle.

The bodies had floated to the surface at different locations of the pond, which is less than a kilometre from the border.

The military engaged the suspects in a cemetery in the village of Pa Daeng. No troops were injured.

The clash ended with some 20 suspects fleeing and abandoning 21 rice bags in a forest and the cemetery that contained 2.25 million doses of amphetamine and crystal methamphetamine, weighing a combined 14 kilograms.

There were no dead or wounded found near the drugs, but it’s believed the seven bodies discovered in the pond the next day were those of people wounded in the shoot-out, who then fled across the Ruak River, only to succumb to their injuries in the pond. 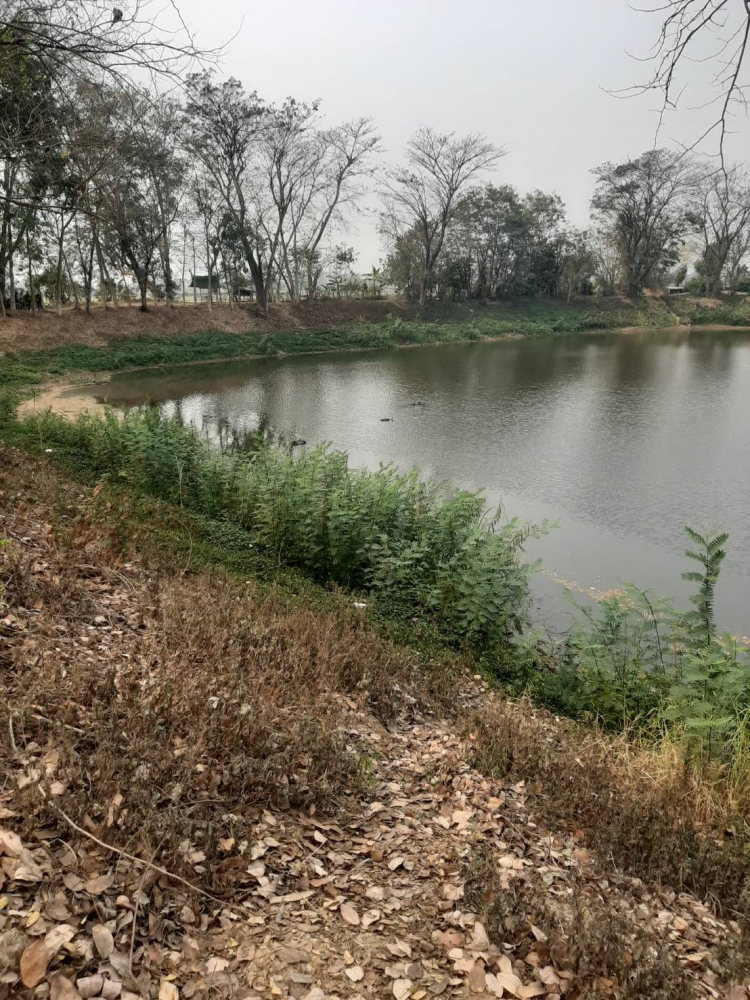