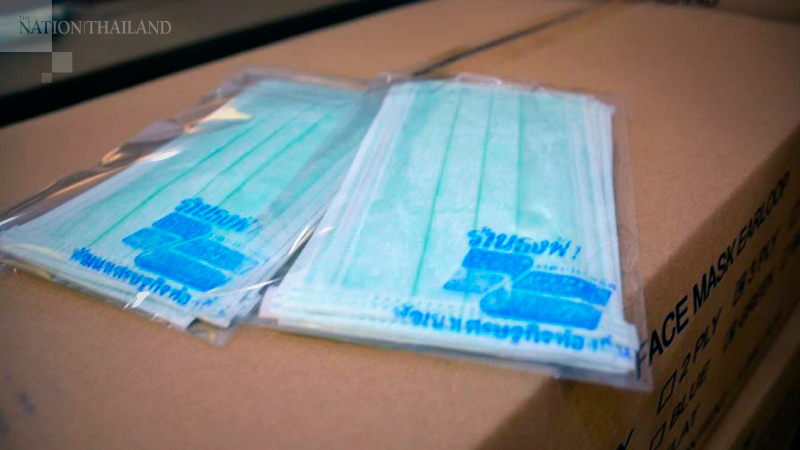 The Internal Trade Department is speeding up packaging of protective facemasks and expects to distribute one million this week alone and at least 10 million this month. 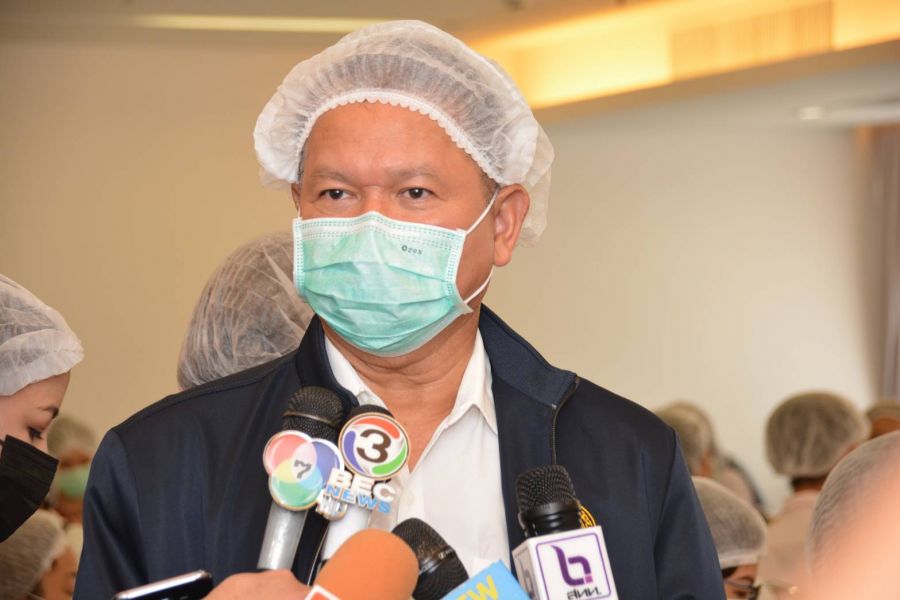 Distribution will be nationwide but more intense in areas where the risk of Covid-19 virus contagion is higher, he said.

Whichai said the quantity situation had greatly improved with enforcement of an export prohibition and an anti-hoarding law.

There are 30 million masks in stock and 500,000 are being produced daily for use in commercial facilities and hospitals.

Some 3.8 million masks have been distributed among hospitals and Pharmaceutical Organisation outlets, 1.4 million to Blue Flag stores, 280,000 to Thai Airways and 200,000 to other pharmacy associations.

In March there will be 15 million new masks to distribute, Whichai said.

He reported that 48 people have been arrested for selling masks at exorbitant prices, most in the Central region, and 30 have been prosecuted for reaping undue profit, for which the penalty can be up to seven years’ imprisonment, a Bt140,000 fine or both.