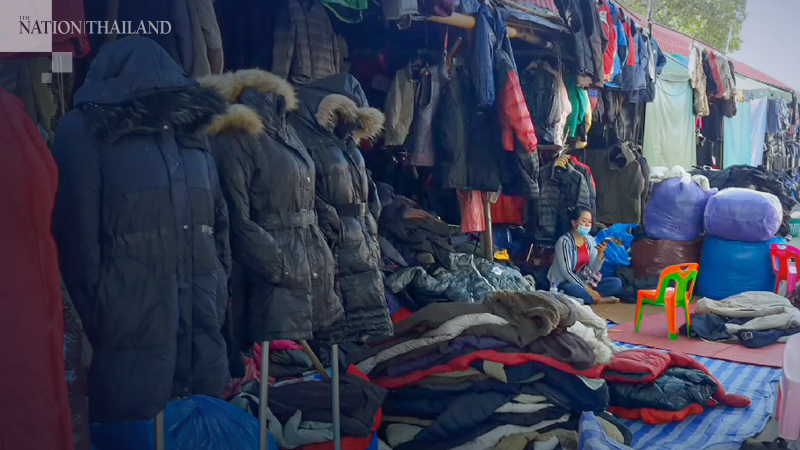 Thai border trade in January fell 10.76 per cent from the previous month, dampened by numerous factors such as the Covid-19 outbreak, said Keerati Rushchano, director general of the Department of Foreign Trade (DIT).

Malaysia led the country's trade partners in terms of revenue, generating Bt31.024 billion, decreasing 16.39 per cent from December with Bt19.599 billion in exports and Bt11.425 billion of imports.

“Growth in Thai- Cambodian trade continued in January with an increase of 8.33 per cent in exports to the neighbouring country ” the director general added.

In light of the situation, the department would hold border trade fairs in border provinces to stimulate trade growth.