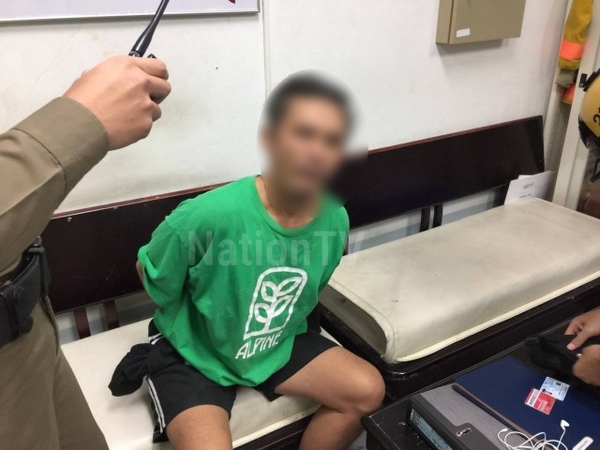 A man was arrested for allegedly firing a gun on the ground floor of Central Plaza Rattanathibet shopping mall in Nonthaburi province on Thursday, Pol General Krisana Pattanacharoen, deputy spokesman of the Royal Thai Police, said on Thursday.

“The suspect is 41 years old and he reportedly fired six shots while he was on the ground floor, which has food and clothing stalls,” he said. “The mall’s security guards stopped the man and held him in custody until police from Rattanathibet Police Station arrived. There were no casualties,” he said. 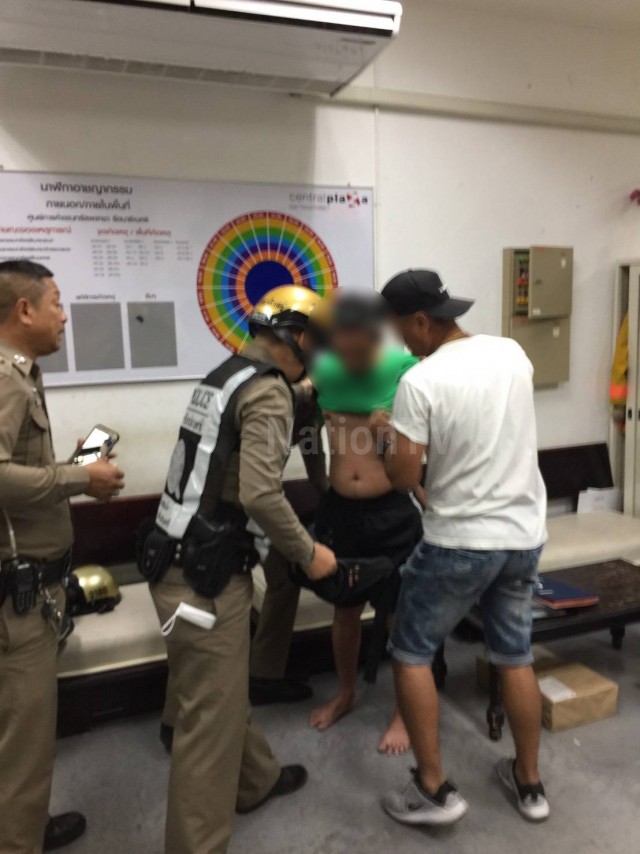 Meanwhile, Central Pattana Co Ltd (CPN), operator of Central Plaza Rattanathibet, issued a statement later the same day that after the suspect was arrested with no one injured, the mall staff cleared the area and the situation had returned to normal. “The incident was a fight between a married couple,” CPN said in a statement. “The suspect is the husband of a sales staffer in the mall. He reportedly fired the gun in the air to intimidate his wife. After security guards were alerted to the firing, they closed down the area and detained the suspect near the information counter while waiting for police to arrive. The whole operation took about 10 minutes.”

CPN added that they will employ extra security measures by increasing security guards and metal detectors to check mall visitors and their belongings at all entrances.