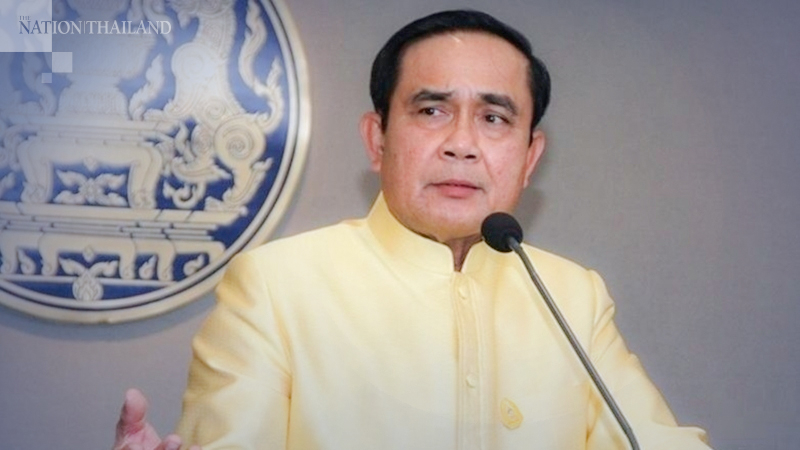 He said the military would get smaller, as the Defence Ministry has demanded just 500,000 soldiers while only 40 per cent had willingly registered.

“The generals will be reduced by 50 per cent,” the premier said. “The figure of tanks for each battalion will drop from 51 to 44 units.”

The issue of high-ranking commanders ordering soldiers to serve them by running their errands was mentioned by the PM, who said that there would be punishment for such behaviour.

“I’m worried about corruption in the Army,” he said. “So, the wrongdoers must be eliminated by punishment according to hierarchical order. The higher their ranks are, the more severe punishment.”

Regarding submarines, Prayut said that they were necessary since Thailand’s marine territory had the value of Bt24 trillion per year and the neighbouring countries also possessed submarines -- Vietnam has 6, Indonesia 5 and Singapore 4.

The military is planning to buy three more submarines but the decision has to be in accordance with the national budget and economic growth.