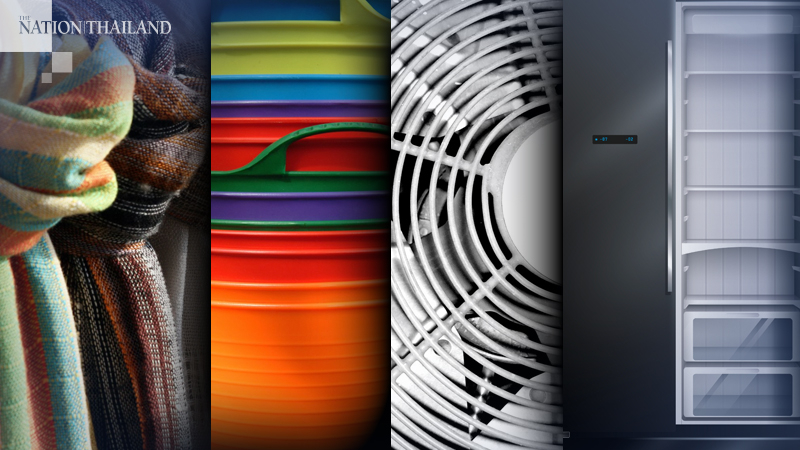 Representatives of three overseas-reliant industries said this week the Covid-19 outbreak is wreaking havoc on business.

Yuttana Silpsarnvitch, president of the Thai Garment Manufacturers Association, said the sudden death of foreign tourists – his industry’s main customers – had resulted in business contracting by 20 per cent.

Adding that the severe drought has been another damaging factor, he said garment makers will be struggling to stay afloat until April when the virus situation is expected to ease.

Aroon Eamsureya, chairman of the Air Conditioning and Refrigeration Club, a member of the Federation of Thai Industries, said the business was already slow because of the United States and China duelling over trade tariffs, but the virus has caused even more harm.

Thailand is second only to China among the world’s top exporters of air conditioners, normally shipping 18 million units a year, he said. Its exports were worth Bt170 billion in 2019 and domestic sales generated another Bt20 billion in revenue.

But those numbers have tumbled this year, Aroon said, and the overall Thai economy will suffer.

Paradorn Chulajata, chairman of the Plastic Industry Club, another federation member, said the virus outbreak had swept aside targets for orders and sales in a knock-on effect from the damage caused to makers of automobiles, electrical devices and containers of all sorts, all major Thai exports.

“We’ve been feeling the effects since January,” he said. “Both domestic and foreign orders have dropped from the usual Bt10 million-Bt12 billion a year by 3-5 per cent a month.”

Plastic beads and other plastic products brought in Bt900 billion from overseas in 2019, representing 7-8 per cent of gross domestic product, he said.