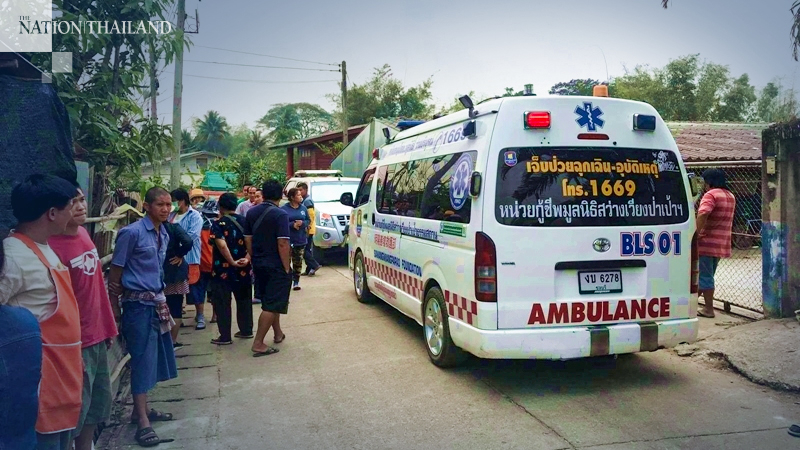 A Chiang Rai man is in police custody after allegedly killing and dismembering his mother and placing the body parts in a refrigerator.

Wiang Pa Pao district police believe he attacked his mother after she learned that he raped his teenage daughter, again allegedly.

The case’s emergence on Friday (February 28) led to the arrest of Pakin Mahasab, 34.

Police claim his mother confronted him about raping the 15-year-old and he acknowledged it, triggering an argument in which she said she would tell the police.

He stabbed her to death, the police allege.

Witnesses said they heard a scream at around 4am and asked him hours later what had happened, but he did not answer.

Village headman Somchai Surin felt he was behaving strangely and prodded police to inspect the house.

Police are believed to have spoken with the daughter, but no details were known.