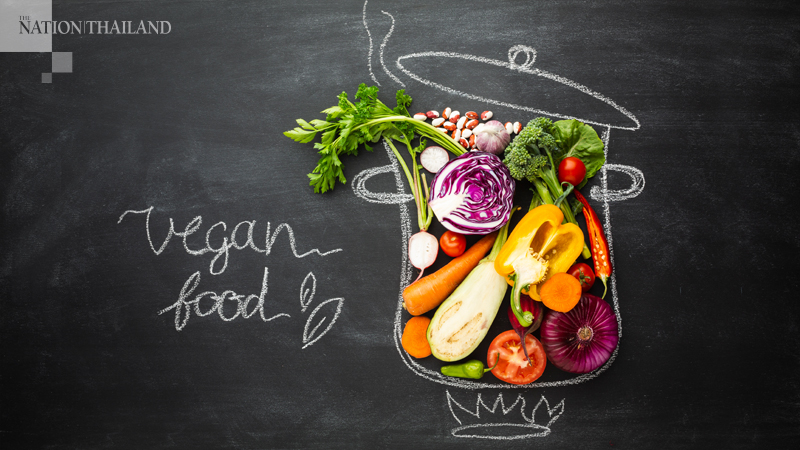 In response to the growing trend of veganism around the world, the National Food Institute has conducted a market study in support of further development of the vegan-food industry in Thailand.

There are around 750 million vegans worldwide, or 10 per cent of global population with the majority residing in EU and the US. 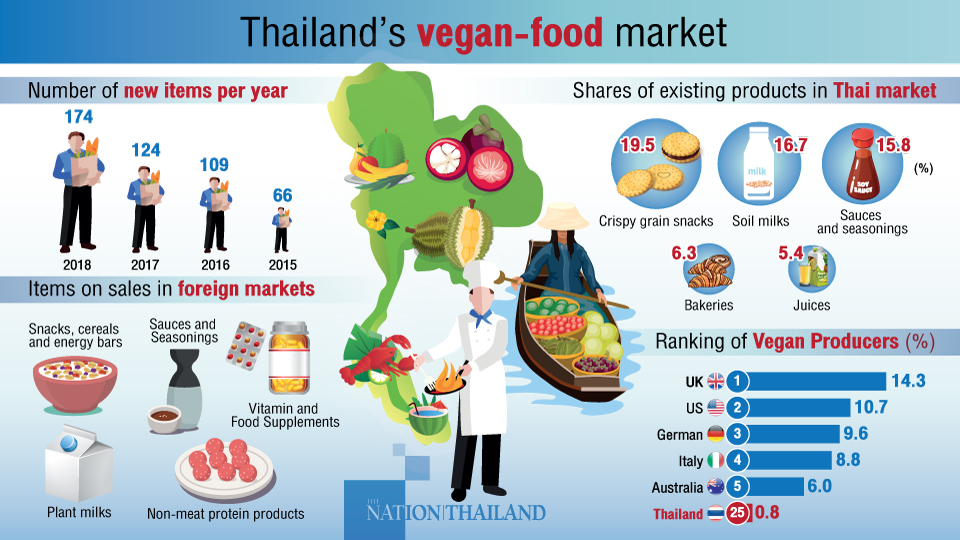 Vegan food manufacturers have been developing and distributing new products to major markets. More than 470 vegan items were distributed in the past four years with a 14.5 per cent increase in the number of new products each year.

The National Food Institute also said that new investors needed to study the market in all aspects, since it is still new and “ the attitude of vegans is different to that of a vegetarian".