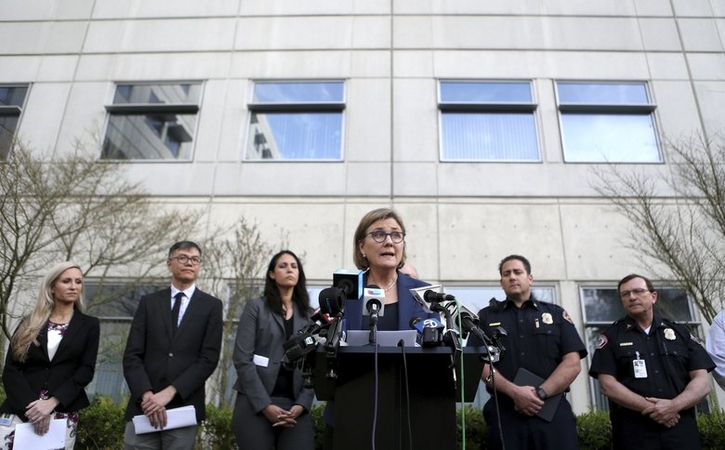 California has a second case of community transmission of the coronavirus, a 65-year-old resident of Santa Clara County who has no known history of travel to countries hit hard by the outbreak, people familiar with the case said Friday.

There is no known connection between the new patient and anyone else diagnosed with the disease, known as covid-19. On Wednesday, health authorities revealed the nation's first case of community transmission, a woman in Solano County, California, about 90 miles away.

That means the virus appears to be spreading among at least two separate populations, according to people who spoke on condition of anonymity because the information has not been released publicly.

Two separate cases of community transmission likely means that there are others in the United States, said Jennifer Nuzzo, senior scholar at the Johns Hopkins Center for Health Security.

Little else is known about the case, including the person's condition and how long the resident was in the community while infectious.