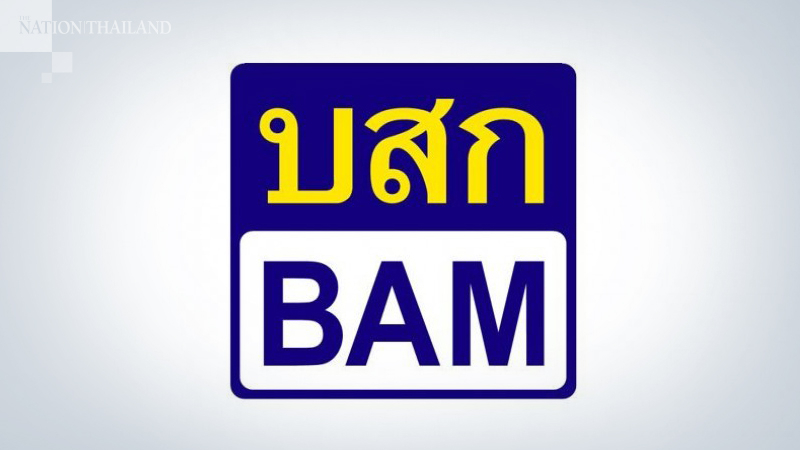 The share price of Bangkok Commercial Asset Management (BAM) plummeted by more than 20 per cent on Friday (February 28) to Bt22.40 per share after the company’s profit for 2019 was far below expectation due to no extra profit from more than Bt5 billion recorded in deferred tax.

The stock’s highest point in the past 11 working days was Bt36.25 per share.

Jantana Taveeratanasilp, senior director at Kasikorn Securities, said that aside from the overall decline in the global market, the market’s disappointment with the company’s performance also caused a decline in stock price.

“At first, Bloomberg consensus expected that BAM will have a profit last year of up to Bt12 billion from an extra profit of more than Bt5 billion,” she said.

“However, the company did not record this extra profit in deferred tax, causing investors disappointed that the company will not pay dividends higher than usual.”

She said that the fundamentals of BAM did not change since the net profit last year was as expected at Bt6.549 billion, up 28.9 per cent year on year.

“However, the performance in the first quarter of 2020 tended to decrease both from the previous quarter and the same period last year,” she said.

“Since the original fundamentals were quite high, the stock price lacked supporting factors at this time.”

We recommend holding BAM stock with a basic price at Bt27 per share because the declining share price has made this stock more attractive as the upside is open.

Meanwhile, a stock analyst at Yuanta Securities (Thailand) said that the company retained its net profit forecast of BAM for 2020 at Bt4.615 billion, down 29.5 per cent due to the high base in the previous year when there were large non-performing-loan debtors to liquidate.

“This year, we expect to see positive results from flexible processes and reduced procedures after restructuring to become a private company,” the stock analyst said. “Therefore, the company will grow at an average of 7.3 per cent a year from 2021 onwards.”