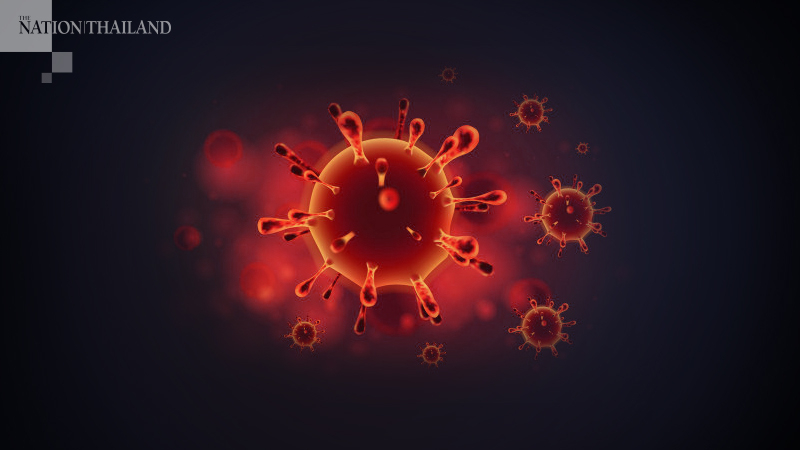 However, the worsening situation in Italy has become a cause for concern, with the death toll rising to 34 and 1,694 confirmed cases, while Iran has seen 54 deaths and 978 confirmed cases, increasing almost 40 per cent in 24 hours.

The World Health Organisation (WHO) said on Sunday (March 1) that mostly the elderly aged 60 and above, and people who carried other diseases, seemed most vulnerable to the infection. Most of the infected cases have had mild symptoms but 14 per cent had suffered from pneumonia symptoms and 5 per cent had entered critical levels.

The latest mortality rate is between 2 to 5 per cent, which is considered small compared to Sars (9.5 per cent) and Mers (34.5 per cent).