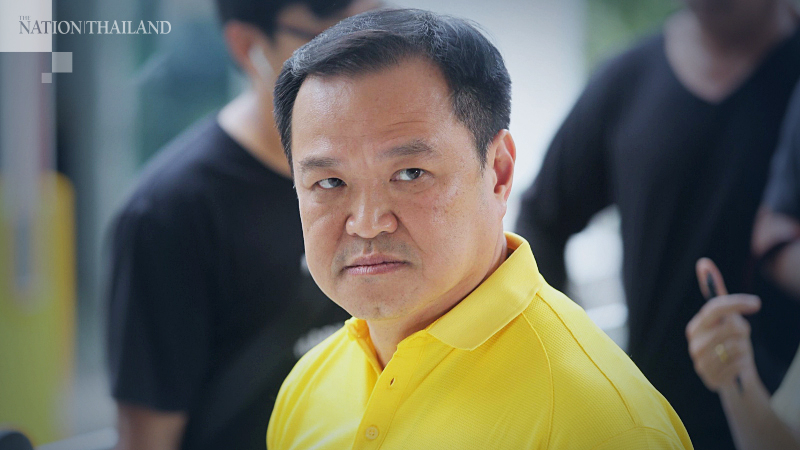 He posted on his Facebook account that he had never intended to stop political gatherings, which people use to debate their beliefs and ideas if they did not violate the law because it was not the duty of the Ministry of Public Health.

However, an outbreak of coronavirus could also have a negative effect on the freedom of Thai citizens so the government wanted to limit the infection of the virus, not the freedom of the people, he said.

The Department of Disease Control has also said that gatherings in any form could raise the risk of infection, especially during the outbreak of the hazardous virus.