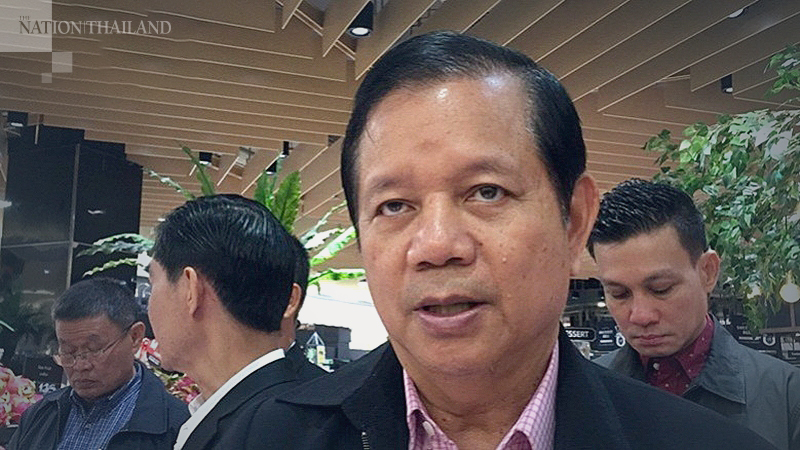 Pheu Thai MP Chavalit Vichayasuthi said that a proposal by the ruling Phalang Pracharat Party to allow students participate in Parliament was too late to resolve the conflict.

He said on Monday that Prime Minister General Prayut Chan-o-cha has governed Thailand for six years and failed on economy, society and foreign affairs resulting in resentment among the young generation.

He added that even in the eyes of the world, Prayut had lost credibility a long time ago as he did not follow up on promises to global leaders who had urged him to organise an election after he had seized power in a coup.

Prayut did not heed the desire of the Thai people to end corruption and sow the seeds of reconciliation. He even so shaped national regulations that they support his loyalists to maintain his power.

“The last straw was the dictatorship in disguise of democracy,” Chavalit said. “The only solution is the resignation of Gen Prayut Chan-o-cha.”

Related Story: Parliament urged to give students a voice