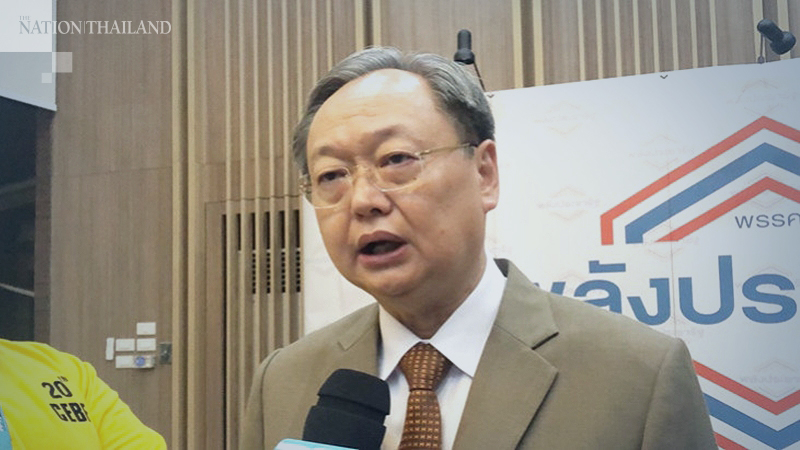 Phalang Pracharath Party MPs were to propose to Parliament a motion considering the opinion of students who are protesting against the government at the moment, Energy Minister Sontirat Sontijirawong said.

He said it would be a good opportunity to exchange ideas as it was Palang Pracharath Party’s intention to ease conflicts.

Democrat Party MP Issara Sereewatthanawut filed a letter with Chuan Leekpai, National Assembly President and House of Representatives Speaker, on February 27 proposing a motion to establish an extraordinary commission to give students the opportunity to directly participate in Parliament “to adjust injustice” in society.

He said at least one representative from each academic institution should participate in Parliament. This approach would result in a less negative effect on the government and more political tranquility.

Until now, students at 36 academic institutions have gathered in political protests, defying the pro-military government.