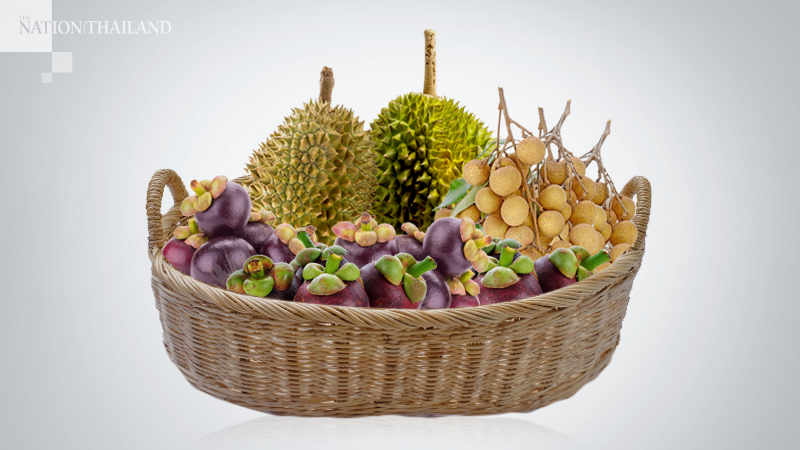 Agricultural and Cooperatives Deputy Minister Mananya Thaiset has ordered the Cooperative Promotion Department to support and promote fruit production to tackle the impact on the fruit trade amid the Covid-19 coronavirus.

“This is an urgent measure,” she said. “Fruits should be distributed widely and rapidly under market mechanisms and the cooperatives network nationwide, preventing an oversupply.”

Mananya said the cooperatives that produce fruit will collect and distribute the products to large cooperatives or ones with distribution centres. The operation will last six months – from April to September.

The deputy minister will request Bt414.2 million from the government to support the plan, and plans to organise a fruit-promotion campaign in sixteen provinces, including Udon Thani, Khon Kaen, Chiang Mai, Songkhla and Bangkok.