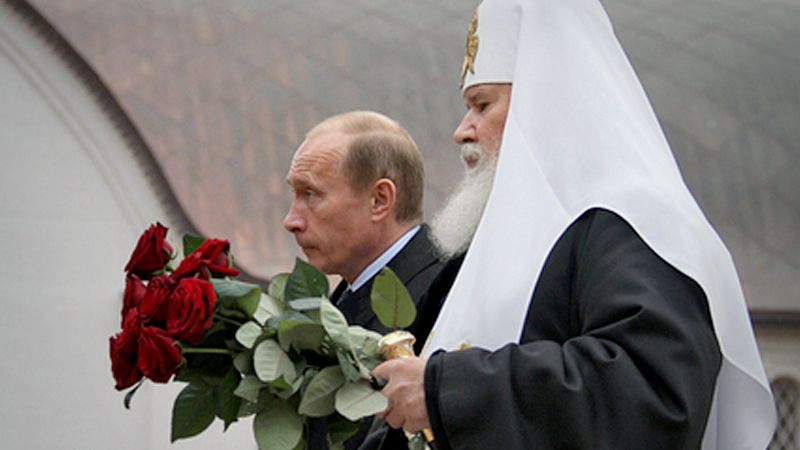 Russian President Vladimir Putin was counting on his new government to lead an economic revival this year to boost his flagging popularity ratings. The global spread of coronavirus may be about to upend his carefully constructed plan.

Oil prices plummeted the most in more than a decade last week and the ruble dropped. Russia's biggest trading partners, China and the European Union, are facing slowdowns or even recession. Finance Minister Anton Siluanov said that the country is bleeding about 1 billion rubles ($15.3 million) a day in losses from its trade with China.

"After the reshuffle, the key question was how much the extra fiscal measures would propel growth," said Dmitry Dolgin, chief economist at ING Bank in Moscow. "Now the question is whether the fiscal stimulus will be enough to offset the negative effect of coronavirus."

Five years of austerity and reserve-building mean that Russia still easily has enough money to cover the planned spending even if oil prices keep falling, but the risk is that any impact on growth will be more than offset by the global trade slowdown. The world economy is poised this year for its weakest performance since the 2008 financial crisis.

Even as Siluanov said Monday Russia has enough funds to cover spending plans at much lower oil prices, the Economy Ministry said it would cut back its growth forecast for the year.

Putin is under pressure to boost living standards as the Kremlin looks for ways to extend his rule beyond the end of his term in 2024. He appointed a new Cabinet in January and laid out a plan to boost spending by about 1.3% of gross domestic product this year, hoping to finally boost growth solidly above 2%.

Instead, the stimulus may end up simply taking the edge off a bigger downturn triggered by the global slowdown. Before the outbreak, Bank of Russia forecasts implied that a pick up in exports this year would contribute about 0.6 percentage point to a likely growth rate of 1.5%-2%.

The central bank has little room to boost the economy with more cuts in interest rates for fear of weakening the ruble and stoking inflation.

Dolgin said he was planning to update his forecast of 1.5% growth in Russia this year to take into account the extra spending, but now he's waiting to see the scale of the coronavirus fallout.

The Organization of Economic Cooperation and Development cut its forecast this year to 1.2% from 1.6% on Monday, citing the virus. Economists at Alfa-Bank in Moscow trimmed their expectations in the first quarter to 1.4% annually from 1.8%.

To be sure, the impact so far has been muted. Data published Monday showed that Russia's oil exports to Asia were almost unscathed in February and the country's main manufacturing indicator held steady. But Russian diamond giant Alrosa PJSC said the virus hurt sales last month.

The budget balances at $52 a barrel, one of the lowest levels among major oil producers. Still, to boost spending further to offset the impact of the virus, Russia would have to dip into its $500 billion in reserves.

"It could be that by increasing spending all they end up doing is softening the effects of this blow," said Heli Simola, a senior economist at the Bank of Finland Institute for Economies in Transition. "The effect on growth could be quite limited."