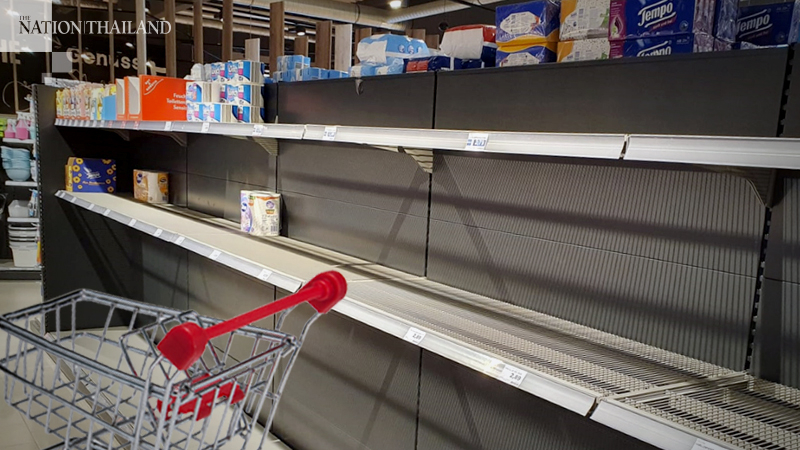 Visits to U.S. stores fell for a fourth straight week, as confirmed cases of the coronavirus spread across the country.

Foot traffic decreased 3.3% in the week through Feb. 28 after gains in January, according to location-data provider Prodco Analytics. A main driver of the decline was the first decrease in six weeks at chains that sell apparel, a mostly discretionary purchase.

To be sure, Americans have been reducing their visits to stores and shopping malls for years with the growth of e-commerce. However, concerns over the virus and its impact on the economy are growing.

While Americans have been reducing visits to stores and shopping malls for years with the growth of e-commerce, they have been stocking up on hand sanitizer and toilet paper. Nonetheless, concerns over the virus and its impact on the economy are growing. Consumer sentiment fell on Monday to the lowest level since mid-December, according to Morning Consult. Americans are also more pessimistic about the future of their personal finances and business conditions, with that measure sinking to the lowest since November, the researcher said.

"The implications for retail could be larger than initially anticipated from both demand and supply chain perspectives," Oliver Chen, an analyst at Cowen & Co., wrote in a note on Monday. Declining consumer confidence, potentially severe retail traffic declines and temporary store closures are potential negative factors, he said.

Retail giants Walmart and Best Buy have already said the outbreak could cloud their full-year outlooks.