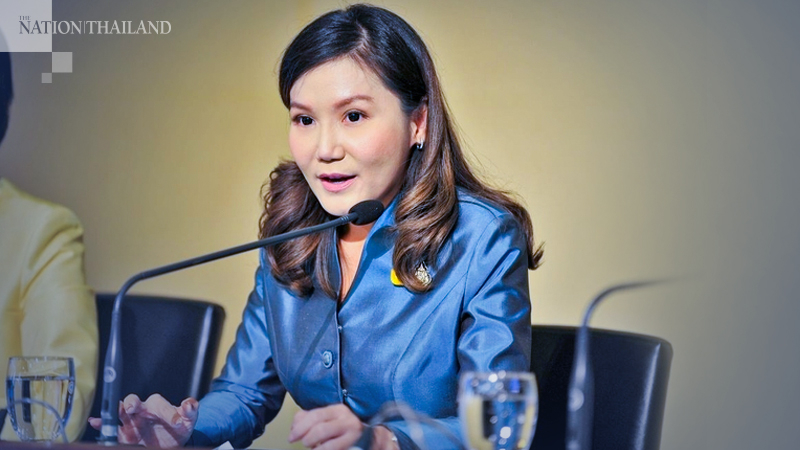 The campaign, which ran from the third quarter of 2019 to early 2020, is aimed at promoting domestic tourism and consumption to boost the country’s economy amidst the global economic slowdown due to the international trade war.

According to the Ministry of Finance proposal, the “cash back” amount granted to those registering will not be considered for calculation of tax. The maximum cash returned to each person is Bt8,500, if the registered person spends at least Bt50,000 on domestic travel, products or services during the campaign period. Those who spend less than Bt30,000 receive 15 per cent cash back while those who spend over Bt30,000 are entitled to 20 per cent cash back of the amount exceeding Bt30,000.

“The Revenue Department has reported to the Cabinet that the waiver will cost the government Bt7.6 billion in lost revenue, but the move will leave people with more disposable income after paying income tax, which should help further promote domestic consumption this year,” said Narumon. “Furthermore, the campaign has helped increase people’s spending via the electronic channel which is in compliance with the government’s national e-payment policy.”