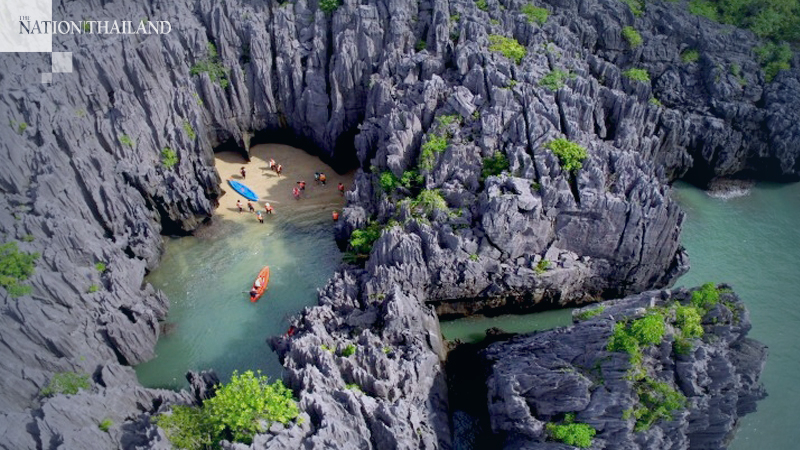 Director-general Pathom Chaloeywaret said the feasibility of the two projects aimed at supporting southern tourism will be studied this year.

“The tunnel linking Lanta Noi and Lanta Yai in Krabi will cost Bt2 billion and the bridge over Songkhla Lake Bt3 billion,” he said.

“Once the study is completed, the department will propose these projects to the Ministry of Transport and Cabinet for consideration.” An Environmental Impact Assessment is also planned.

“We expect to open bidding in 2022. Construction would take about two and a half years, so we figure they’ll be in operation by 2025.”

“The vehicle ferry handles about 60 cars per trip and takes one to two hours, resulting in traffic jams on both sides, especially during tourist season from December to May,” he said. “We’ll be looking for private investors.”

“The tunnel will have two traffic lanes 4-5 metres below sea level. It will not obscure the natural scenery, as local residents have demanded.”

But the department will also be considering a cheaper extradosed bridge that would obscure the scenery, he said. An extradosed bridge, usually built over relatively short spans, combines features of box-girder bridges and cable-stayed bridges.

The bridge over Songkhla Lake, six to seven kilometres in length, will reduce the travel distance between the two provinces by 80km and has long been advocated by the Local Administrative Organisation, Pathom said.

“At this point, we see it as an extradosed bridge with a shape like a cable-stayed bridge.”