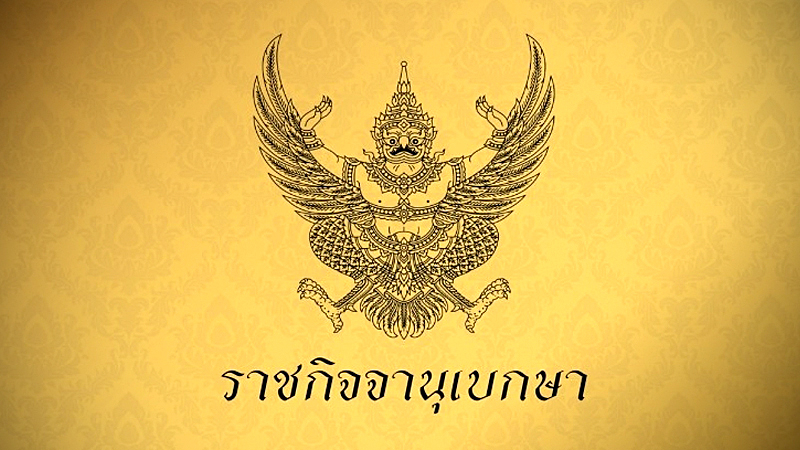 The Public Health Ministry has categorised people infected with the new coronavirus (Covid-19) as patients carrying a dangerous communicable disease who must be admitted by hospitals immediately.

Public Health Minister Anutin Charnvirakul announced on Wednesday (March 4) that a person infected with Covid-19 must be admitted by the hospital as an emergency patient of a dangerous communicable disease. Under the law, even hospitals that do not have the facilities or specialist doctors to deal with the cases must admit the patients and provide preliminary care before transferring them to better-equipped hospitals.

Meanwhile, Anutin admitted that there was some confusion about the list of high-risk countries and territories which had appeared on his Facebook page yesterday. He said on Wednesday that the list was not final. Among the risk destinations were Japan, Germany, South Korea, China, including Macau and Hong Kong, Taiwan, French, Singapore, Italy and Iran.

The Administrative Court on February 29 had published in the Royal Gazette an order prohibiting its personnel from visiting high-risk countries and territories that included Japan, Malaysia, Vietnam, Singapore, South Korea, China (including Macau and Hong Kong), Taiwan, Italy and Iran.